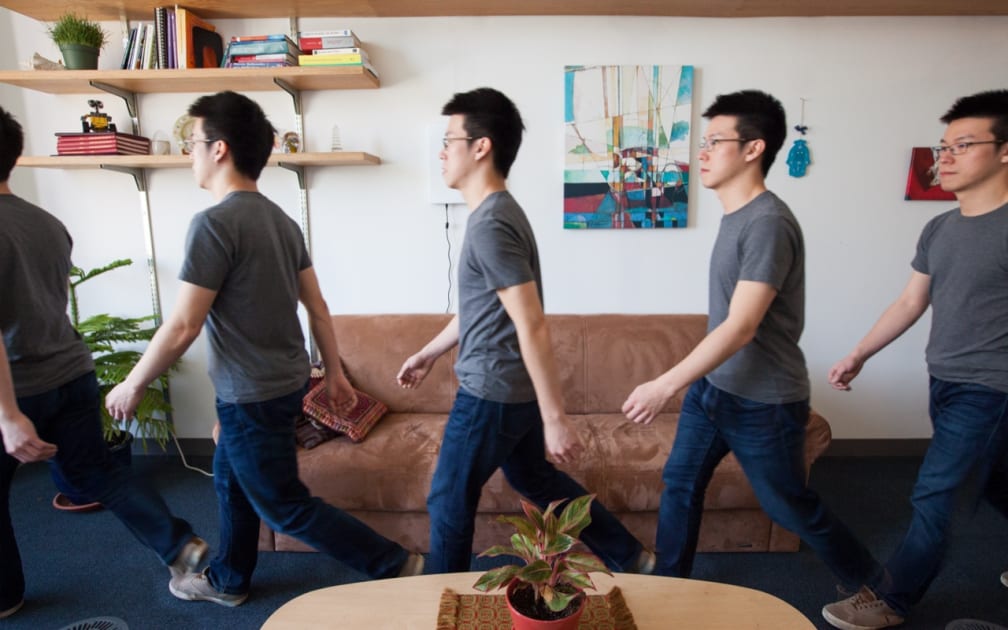 This is huge! We desperately need to protect our health care professionals during this time, because if we don’t, they can’t help us if we fall ill. It’d be nice if people would actually listen to announcements that say to stay the hell at home, though. The device allows doctors to assess a patient’s vital signs without being in the same room.

The bizarre Cooking Mama story evolves yet again, as the plot gets thicker and weirder. Office Create, the IP holder of Cooking Mama, is threatening legal action against the publisher, Planet Entertainment, over what they are calling an “unauthorized release”.

Former Xbox Director Shares His Thoughts On The PS5 Controller
A former higher-up at Xbox weighs on Sony’s newly announced DualSense controller for the PlayStation 5.

Honestly, who cares? We’ll have to wait and see if the ergonomics and features on the PS5 controller make sense once it’s in practice.

If you’re trying to get into the Valorant Beta and aren’t sure how, GameSpot is here with a summary on what to do. Honestly, we could have done without the fluffy wall of text and the ads, but thanks anyway.

Artificial intelligence that can evolve on its own is being tested by Google scientists
“It’s extremely exciting to see if it can turn up any algorithms that we haven’t even thought of yet, the impact of which to our daily lives may be enormous,” one computer expert told Newsweek.

While we’re still a ways off from full-blown AI’s that can think for themselves, has anybody seen The Terminator? Remember Skynet? We’re just kidding, the tech is still a long way from that and they’re primarily using it so solve problems… Right?

On one hand, it’s really heartwarming that people are using Animal Crossing for dates. On the other hand, it’s sad that somebody in the article said that their Animal Crossing dates were better than a majority of the dates that they had in the real world.

Now you can soup up your Mac Pro with some stainless steel wheels. It’ll cost you $699 if you feel the need to roll your Mac Pro around.

That’s nice… He’s giving his phone number out to his employees who will likely be scared to call him anyway. At least CNN talks about what other CEO’s have (or haven’t) done during the pandemic, highlighting some that have actually been helpful, and others who aren’t.

In this article, GameSpot tells you where you can find copies of Final Fantasy 7 Remake. We’ll save you the read: you can buy a copy of the game pretty much anywhere video games are sold. There is no supply shortage unless you’re looking for the First Class Edition or maybe the deluxe edition. But hey, gotta get that ad money somehow, right?

iPhone SE: A powerful new smartphone in a popular design
iPhone SE features the best single-camera system in an iPhone capturing high quality video up to 4K 60fps on the rear camera, cinematic video stabilization on the front and rear camera, and studio audio recording.

The long-awaited iPhone SE has finally been announced by none other than Apple themselves. Finally, something word reporting about. It’ll run you $399 and comes in three colors, have a great single camera, and a home button with Touch ID.

And the hits keep coming! Apple is also announcing that their highly anticipated Magic Keyboard is now available for preorder. The Magic Keyboard for the 11 inch iPad Pro is also compatible with the previous generation iPad Pro.

Microsoft Updates Windows 10 Version 2004 Yet Again – Thurrott.com
Windows 10 version 2004 was finalized in December and it still hasn’t been released to customers. But Microsoft keeps updating it.

We could have done without the article and just looked at patch notes, but thankfully Thurrott tends to keep their articles short.

The latest update for the Samsung Galaxy S20 has some screens looking like those computer terminals from Fallout. Apparently, users are frustrated due to a nasty green tint that is afflicting their devices. Hopefully Samsung can fix this soon!

GE Healthcare and Microsoft are working on delivering a cloud-based COVID-19 patient monitoring platform to health systems. This is yet another effort from big tech to help healthcare personnel safely monitor and care for sick coronavirus patients.

Google announces a Journalism Emergency Relief Fund for local newsrooms – TechCrunch
Google is offering financial support to local newsrooms hit by the economic fallout of the COVID-19 pandemic, as part of its Google News Initiative. The company isn’t disclosing the size of what it’s calling its Journalism Emergency Relief Fund, but in a blog post, Google VP of News Richard Gingras …

Today in the news, Google is trying to help the news! Google is offering financial support to struggling local newsrooms with its Google News Initiative. They are offering a Journalism Emergency Relief Fund of currently undisclosed size to help fund “thousands of small, medium and local news publishers globally”. Applications can be found here, and you can apply now.

Tencent’s PUBG Mobile Has Taken the Battle-Royale Crown | The Motley Fool
The mobile game had its best-ever month by far in March.

The Motley Fool reports that Tencent’s PUBG Mobile has topped the mobile app revenue charts for the third straight month this year, raking in $232 million dollars this past March. While many factors played into their title doing so well this quarter, there’s no denying that they are raking in the dough.

OnePlus 8 pre-orders opens with free wireless charger and Bullets Wireless Z earbuds among bundle perks
If you’ve read up on the OnePlus 8 and OnePlus 8 Pro, then you know now’s the time to start ordering these new phones. And it’s especially important today

If you were eyeing the OnePlus 8, pre-orders are open now! You can also get Warp Charge 30 Wireless charger and Bullets Wireless Z earbuds for free while supplies last and with qualified purchases. Act fast, though, because they’re selling quick!

Despite some pushback and criticism from the UK (who aren’t part of the EU anymore!), all 27 members of the European Union appear to be ready to adopt the Apple/Google API for tracking coronavirus. While the API is not without its flaws, this can be huge in tracking and containing the spread of the virus. 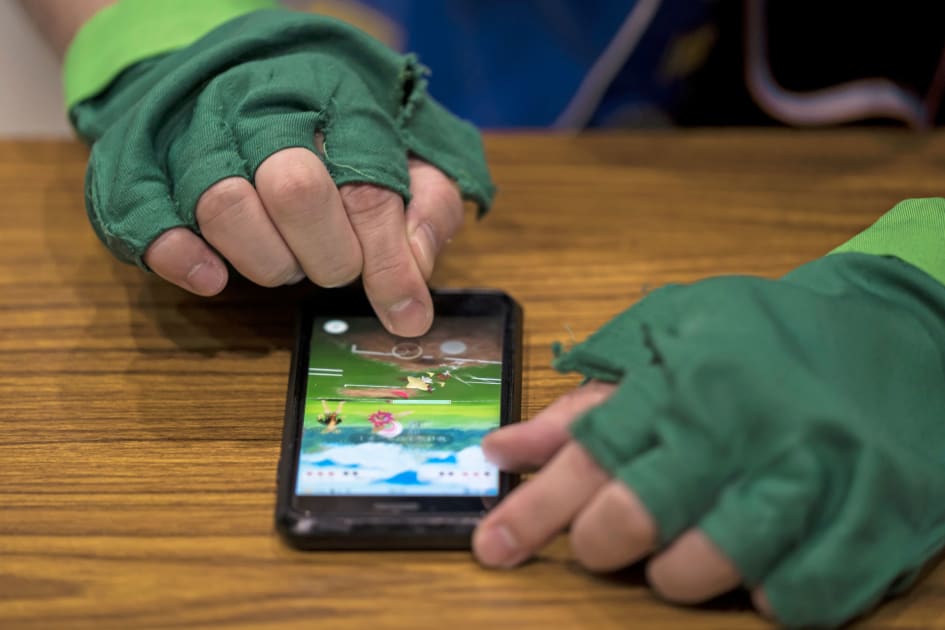 ‘Pokémon Go’ introduces remote raids to encourage staying at home
‘Pokémon Go’ has added raids you can play while staying home during the COVID-19 pandemic.

If you’re still playing the Pokémon catching mobile game, you’ll be happy to know that Niantic has made it possible for you to raid from home, from the safety of your own couch. This is obviously a thing in order to allow people to avoid exposure and breaking the law while they do these raids. The only caveat is that the remote raids will require a special pass that cost 100 coins or 99 cents.