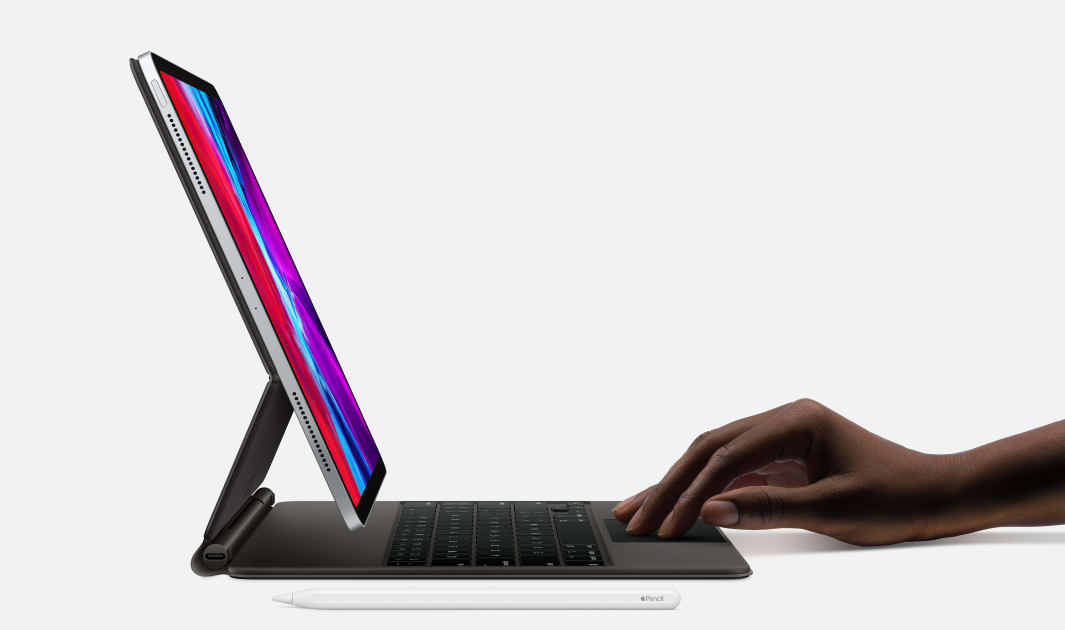 Apple’s next iPhone may look like a smartphone-sized iPad
Apple’s next flagship smartphone may look more like the classic iPhone 5 than the current iPhone 11 Pro, according to Bloomberg’s Mark Gurman. The upcoming devices will reportedly have flat steel edges rather than curved ones and pack a display that’s flat and flush with the body. In other words, pi…

More postulating and speculating on what the next iPhone will look like. Does it really matter, since you’re probably putting a case on it anyway?

Fitbit’s Charge 4 Is a Great Tracker That’s Come at a Weird Time
How does one review a fitness tracker—something meant to get you moving and measure your athletic progress—at a time when most of us are forcibly stuck indoors, slowly melting into our couches? That’s the conundrum I’ve been grappling with ever since I unboxed my shiny new Fitbit Charge 4.

The writer of the article clearly seems to forget that people can actually exercise in the comfort of their own homes. The emphasis on the timing of the product launch does little justice to the fact that this is just a good fitness tracker, whether or not you can take advantage of the GPS.

Apple Maps is working to display coronavirus testing locations ‘as quickly as possible’
Apple’s virtual assistant is the latest resource for users in the age of the COVID-19. Buzz60

Adding to the list of things that Apple is doing to aid with the battle against the coronavirus, they are working to add coronavirus testing locations to their Apple Maps app. They don’t have a timeline estimate yet, but they are assuring people that they are working as quickly as possible.

There are some very valid concerns regarding the Apple-Google coronavirus API, as there is still an underlying problem of the simple fact that there are not enough tests to know if people are COVID-19 positive or not. Add to that the possibility that there exist bad actors that can abuse or troll the system for their own gain. Yet another concern would be if people were separated by walls, such as in an apartment complex, but still within 6 feet from each other. These are definitely some things that need to be worked out.

Good for them. While this may be groundbreaking for Oppo, wireless charging has. been around for a while now. What should have been included in the article title is the fact that they’re using a proprietary “AirVOOC” system that is a lightning-quick 40W.

Here we have PC World showing you how to skip out on your Zoom meetings. There’s a lot of truth being spoken in this article that was clearly written by someone who’s had it with Zoom meetings, but this isn’t exactly news. Hopefully, he doesn’t get in trouble with his boss.

In an effort to make their anti-cheat system be safer for local devices, Riot Games has unwittingly made it entirely possible for scrubs to uninstall the anti-cheat and install their own aimbots.

You would think that after the weekend, they’d have something more interesting to report. They don’t. The title says it all.

Huawei may have a new, mid-range tablet ready for launch in China
A leaked poster hints at a brand-new member of Huawei’s MatePad slate series. This one seems to have an about 10-inch screen with a 2K resolution. It is described as powered by the Kirin 810 processor, and may be intended to appeal to students.

Looks an awful lot like an iPad Pro but with rounded edges, if you ask me.

We get it. Crunchyroll isn’t really a news source, so we can’t be too harsh on them. Makes you wonder how many hours it took him, though.

This is just insanity. Shouldn’t the celebrities also be held accountable for this since they’re public figures? 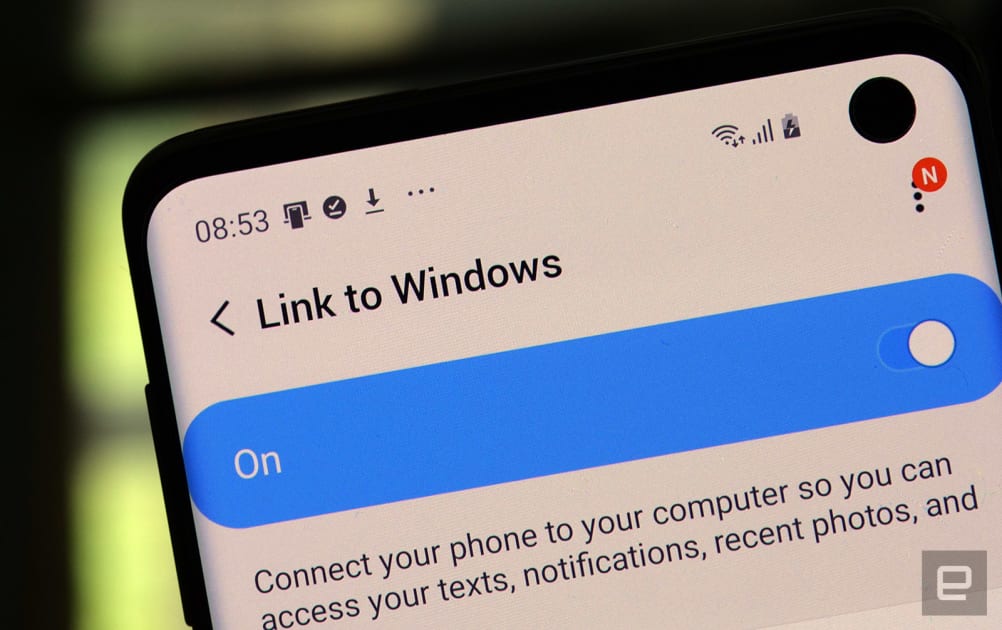 Windows 10 now supports wireless file transfers to and from Samsung phones
Getting photos or files from your computer to your phone can turn into a USB cable and email dance, but Microsoft and Samsung now have a better way. The latest Windows 10 Insider build allows you to simply drag and drop files over WiFi to and from any supported Samsung smartphones like the Galaxy S…

This does make life easier, but keep in mind that you’ll need to download the respective apps for Windows and on your Samsung phone.

What was supposed to be a free benefit stream to raise money for the COVID-19 fund has now been canceled due to streaming rights. Apparently the American Federation of Musicians is demanding that Disney pay them in order to stream the benefit concert. Insert eye roll emoji here.

Coronavirus testing device made in Switzerland damaged en route to Israel
The only other healthcare provider in Israel with a similar testing device is Leumit Healthcare Services, who acquired this device well before the coronavirus outbreak, according to the report.

Based off of the description of the damages, which rendered the device inoperable and irreparable, it sounds like it was dropped. Incredible. The Swiss company that was providing the device will be sending “two Series 6800 diagnostic testing devices to Israel in its stead within the next week”.

HTC’s crypto mining phone takes 500 years to recoup cost of device – Decrypt
The crypto smartphones will add mining capabilities, but don’t expect to earn much coin from a mobile device.

At the rate that it mines crypto, you’re better off picking change off of the floor.

In Good News, Scientists Built a Device That Generates Electricity ‘Out of Thin Air’
They found it buried in the muddy shores of the Potomac River more than three decades ago: a strange

This is definitely good news, as it could serve as clean energy for us. Also, you can learn from this article that adsorbption isn’t just a typo.

The first mod that will let you finish Half-Life: Alyx without VR is here
You should be able to make it to the finale and find out what all the fuss is about.

For those of you who aren’t able or willing to shell out the cash for a VR unit, you can now play Half-Life: Alyx on a monitor with your trusty keyboard and mouse. The experience is not entirely bug free, but it’s better than nothing!

SpaceX and Space Adventures Team Up To Evolve Tourism

Your Own Face Mask, Literally