It’s unsurprising that Microsoft Teams is doing well right now, since there is public backlash against Zoom. We also need to consider that they’re comparing the numbers to the mid March DAU count, which is when lockdowns were only beginning.

The remake ends when you finish the game. Duh. All jokes aside, as Square Enix has stated, the game will end after the Midgar chapter, and they will be releasing the rest of the game in segments.

Xbox, PS5 and the climate crisis: Next-gen video games could be worse for the planet
With new consoles, cloud gaming and VR just over the horizon, video games may have a greater impact on the environment than ever before.

A lengthy read with a lot of good information about how video games affect the planet. Unless you’re a climate change denier, I guess.

iOS 14: Apple developing ‘Clips’ feature for using apps without requiring full downloads – 9to5Mac
Apple is working on a new way to offer specific parts of third-party apps across the system without needing to have them installed, 9to5Mac has learned based on an early build of iOS 14. The feature would allow users to experience parts of an app’s functionality by scanning a QR Code. If you open a …

Apple’s ‘Clips’ feature will work similarly to Google’s ‘Slices’ feature, and will also likely be just as obscure. 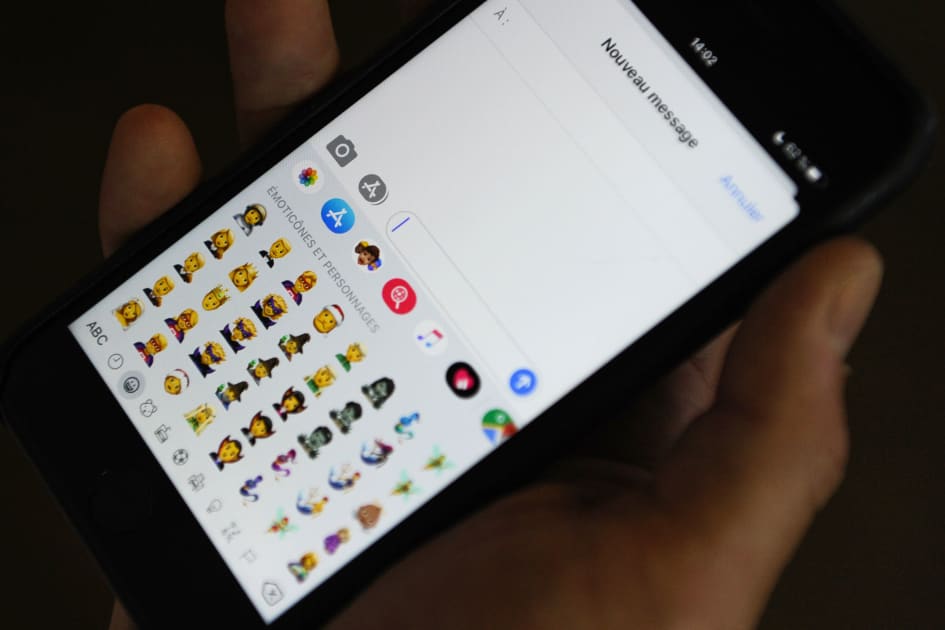 Next year’s emoji update will be delayed by six months
The Unicode Consortium will delay the rollout of new emoji in 2021 due to the coronavirus pandemic. In the meantime, it’s considering a smaller update to the current set that combines existing characters,

Did you know that the Unicode Consortium is responsible for the heart eyes and joy emojis that you spam in every chat? Well, they also regularly update emojis release them on an annual basis. Unfortunately, they’ve announced that next year’s emojis will be postponed due to you guessed it: the coronavirus. 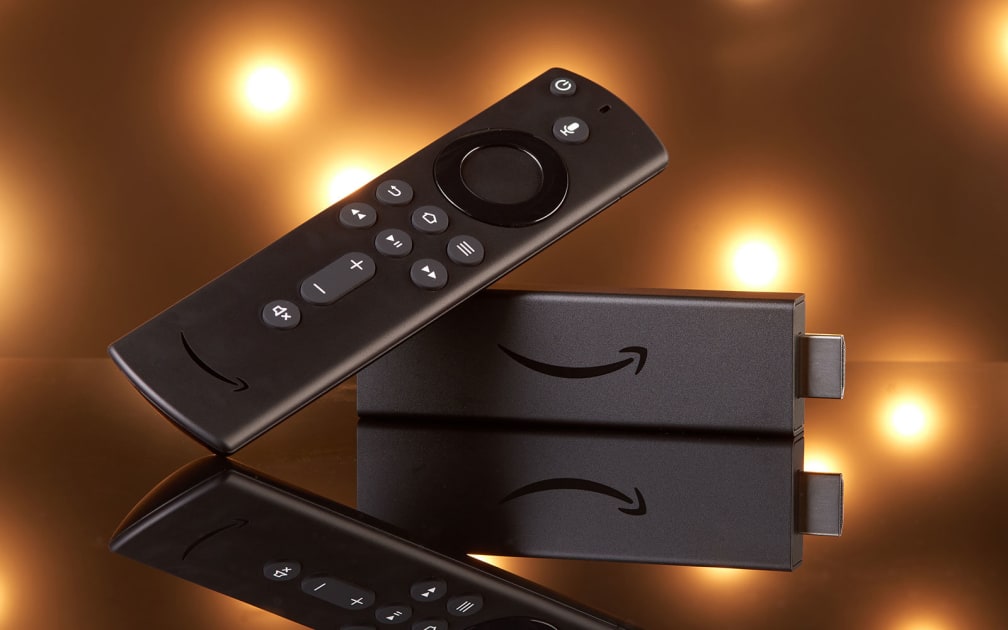 What’s good about Amazon’s Fire TV Stick?
We want to hear why you chose your Fire TV Stick over other streaming devices.

Engadget isn’t here to tell you what’s actually good about the Fire Sticks. They want readers to tell them, likely so that they can use the feedback as material for another article.

Again, no matter how credible the leak is, we think it benefits consumers much more to hear the actual news from Apple, in the off chance that something changes.

For the enterprising villager with a lot of time to spare, you can use this trick to spawn seeming endless balloons every five minutes. Not sure how I feel about that, but if it floats your boat, I guess.

Stanford teamed up with Apple to release an app that connects first responders to drive-through COVID-19 tests
The First Responder COVID-19 Guide app is one of several new technology initiatives to connect people at high-risk for COVID-19 infection with testing. Stanford built the app with Apple’s help.

Finally, some real news! Stanford Medicine and Apple are working together to release this app so that essential first responders such as firefighters, police officers, and paramedics can be quickly tested for COVID-19.

Meet dark_nexus, quite possibly the most potent IoT botnet ever
Newly discovered botnet could be coming to a network-connected device near you.

While IoT can be very convenient, one definitely needs to consider the risks involved when you add bad actors into the equation. If there’s one thing I’ve learned from doing the news everyday, it’s that for every good thing created that’s meant to help people, there are an exponentially greater number of people out there who would use said creation maliciously for their own personal gain.

Today’s top deals: Rare AirPods Pro sale, Anker blowout, DIY face masks, Fire TV Stick 4K for $25, smart plugs for $6, more
We hope you’re sitting down because you’re not going to believe how good some of today’s top daily deals are. Highlights on Thursday include Apple AirPods Pro back down to the all…

Just another deal post. They call it a “rare” AirPods Pro sale, but we’ve seen quite a few in the last few weeks.

Zoombombing sucks. If you’ve been a victim of it, you probably wondered what you could do to prevent it. Some people are finding that the best solution is to drop Zoom altogether, especially after it was brought to light that the app has a ton of security flaws. If this article had dropped a week ago, it might have been newsworthy. At this point, they’re just beating a dead horse.

Nothing to see here, folks. Another leak that claims that Google’s Pixel 4a is being primed for “imminent launch”. Whatever, we’ll wait for Google to tell us when.

Official Mario Pants From Levi’s Go On Sale Tomorrow
Super Mario Bros. was one of the early NES games that fueled Nintendo’s rapid rise to power.

Today, actually. The Levi’s and Mario collab that was hinted at weeks ago is here today. You can check the line out at Levi’s official site.

Government Warning: These 2,500 COVID-19 Websites Pose A Threat To Your Online Safety
Governments release a handy list of the coronavirus-themed websites and email addresses that are likely scams or linked to cybercriminal activity.

The Department of Homeland Security and the U.K. National Cyber Security Centre have released a database of malicious websites and email addresses that are being used to exploit people during this coronavirus pandemic. Definitely take heed and be careful what you do online.

Google has expanded Duplex, their appointment making AI, to the UK, Australia, and Canada, but only in a limited capacity. The Duplex system was previously criticized for sounding too human, so Google promised that the person receiving the call would be informed that they were talking to Duplex.

PS5 Pre-Orders Aren’t Live Yet, But You Can Sign Up For Notifications Now
The PlayStation 5 is set to release at the end of this year, and if you’re interested in snagging one, then you can sign up for PS5 pre-order notifications now.

You can sign up for notifications of when pre-orders will be available at Best Buy, Target, and GameStop. Look GameSpot, you really didn’t need a whole article to tell people this.

In a recent Firefox update, Mozilla seems to think that it’s okay to have their browser report what your default browser is back to them, but Bleeping Computer is here with instructions on how to turn this function off. Now they can go back to assuming that you’re using Chrome versus it being confirmed for them.

Coronavirus: ‘Heroic city’ Wuhan ends lockdown with spectacular party 11 weeks after it was epicentre of crisis
Sky News is an unrivalled, world class breaking news service with a spirit of innovation and a fresh approach to news broadcasting. As the UK’s first dedicated 24-hour news channel, Sky News has built a deserved reputation for being the first to break major news as well as offering insight and analy…

Good on Wuhan for ending their lockdown, but isn’t it a bit tone deaf to be throwing a huge party while the rest of the world is practically in quarantine?