technicopy, 10 months ago 0 6 min read 282
SpaceX Starship Prototype Collapses in Third Failed Test
Space is hard. We now have another reminder of this sad fact, as a prototype of SpaceX’s next-gen rocket collapsed in on itself during tests this morning, in what is now the third incident of its kind for the Starship program.

Third time is not a charm for SpaceX. The top portion of their SN3 prototype vehicle crumpled like an aluminum can during tests early this morning. NASASpaceflight has video of the test failure, which occurred as liquid nitrogen was being poured into the propellant tanks. Elon Musk believes that the failure was due to a “test configuration mistake”.

Apple’s new iPad Pro cuts off the microphone when its case is closed to prevent snooping
Recent MacBooks have included a security feature that disconnects the webcam when the lid is closed. Apple will introduce the same feature to iPads, beginning with the 2020 iPad Pro.

MacBooks have had the ability to shut off their microphones while closed since 2018, and Apple is now bringing this feature to iPads, beginning with the 2018 iPad Pro. While the iPad doesn’t come with a lid in it’s default configuration, it will shut the mic down whenever a case that has “Made for iPad” certification is closed over the screen.

9 new uses for your old Android phone
Instead of selling your phone, turn it into something useful, like a Google Home speaker or a webcam.

For those of you who can’t stand to get rid of old devices, this article may be for you. It sure ain’t news, though. 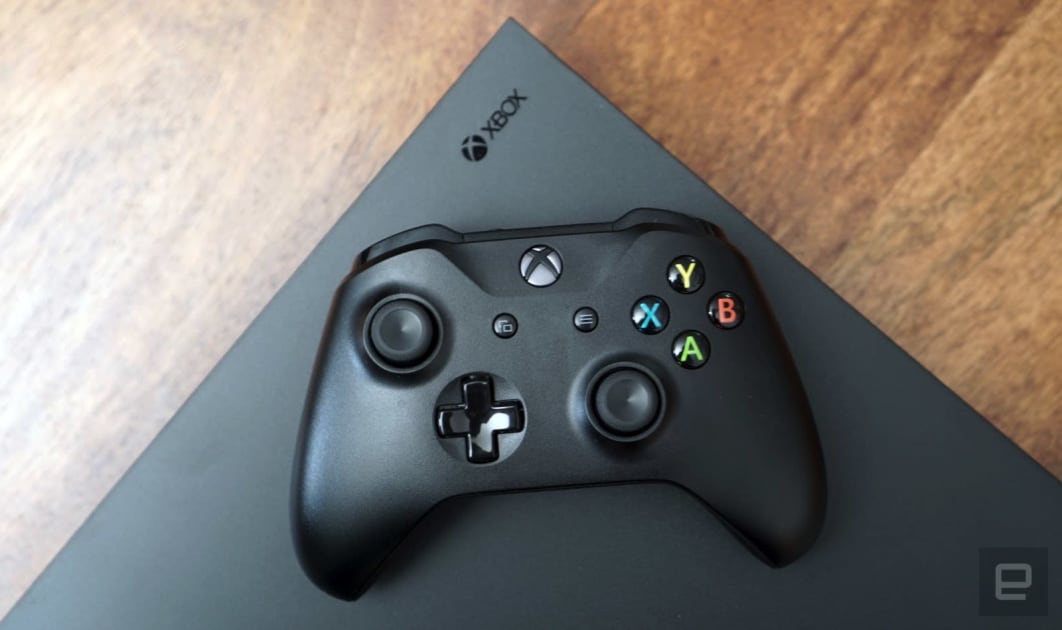 It must be a slow news day today, if this is showing up on my Google Tech News front page. It’s a good deal for anybody who uses the Xbox Game Pass Ultimate service, though.

Everything You Need to Work From Home Like a Pro
Do you need a monitor, desk, webcam, laptop, microphone, or pair of headphones? Here’s our ultimate laundry list of recommended gear to improve your new home office.

In other non-news, Wired is here to provide you with a laundry list of things you might need to work from home. Although it should be mentioned that if you haven’t figured out how to work from home by now, you might be in trouble.

2013’s hit roguelike platformer Rogue Legacy is getting a sequel with revamped graphics, but Cellar Door Games hasn’t provided much else information.

Samsung’s New Galaxy S20 Buyback Offer Isn’t a Bad Deal if You’re Patient
Despite being a great phone, the Galaxy S20 isn’t selling so hot right now. Samsung is trying to boost enthusiasm for its latest smartphone with a new buyback policy that ensures customers will get a sizable refund on the device in the future. And while guaranteed money sounds like a good deal, is i…

In a bid to convince consumers to buy their new Galaxy S20, Samsung is offering a policy that will “ensure” that customers can get at least 50% of the purchase price refunded if they buy directly from Samsung and trade the device in within 2 years in good condition.

Why Amazon got out of the Apple App Store tax, and why other developers won’t
Amazon Prime video got a special deal that other app developers for the iPhone, Apple TV, and iPad can’t. It’a a trade off so Apple can get Amazon Prime Video into its Apple TV app.

Many eyebrows were raised at this, since Apple has historically always forced app creators to run payments through their App store. This will very likely be a story in development as other developers react to this.

Unsurprisingly, Apple is opting to keep their U.S. stores closed until at least early May due to COVID-19 concerns. Realistically, early May sounds very optimistic considering the scope of this pandemic.

Zoom’s One-Click Mac Installer Is Gone, and That’s Good | Digital Trends
The next generation of facial recognition technology is on the horizon thanks to 3D imaging and infrared sensing technology company Trinamix. The company’s new skin sensing sensor aims to thwart would-be impostors with its live skin detection system.

This topic has been beaten to death, but Digital Trends does a good job of explaining the almost hilariously typo laden installation process that the shady installer app used.

Polygon is here with some basic information on how to watch Valorant’s Twitch Rivals event. You can also gain access to the Valorant closed beta by watching, so if you’re interested, check it out.

Apple Made an Oopsie and Leaked an Unannounced Product in a YouTube Video
Apple has seemingly foiled its characteristically tight-lipped approach to new product launches by evidently mistakenly confirming one in an unrelated YouTube tutorial on its support channel.

Apple accidentally showed off evidence of the existence of their new AirTags which have been long-rumored and speculated. This all but confirms that they will be looking to release AirTags in the future. The video has since been taken down.

Could wearables like Apple Watch, Fitbit fitness trackers help detect coronavirus?
How does coronavirus enter the body, and why does it become fatal for some compared to just a cough or fever for others? Just the FAQs, USA TODAY

TL;DR, yes, they could be used to detect coronavirus, but not in their current state. It’s something that’s being worked on, though, and may become newsworthy soon!

BAFTA, or the British Academy of Film and Television Arts awarded Outer Wilds with their coveted Best Game award. In 2019, Outer Wilds was also named Game of the Year by Giant Bomb, Polygon, Eurogamer, and The Guardian, so it’s definitely worth checking out right now.