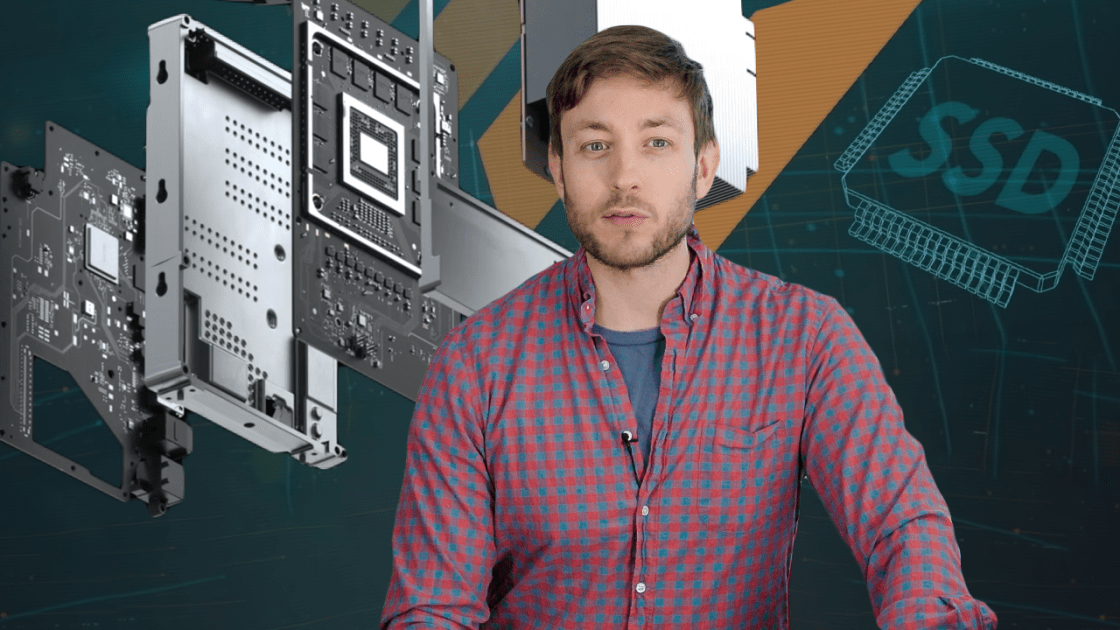 Xbox Series X and PS5: The new consoles are all about crazy fast storage
The Xbox One and PS4 were the start of an unusual console generation. Both systems adopted very

Speed is relative. When the PS4 and X Box One first came out, people touted these as blazing fast as well. Doesn’t it make sense that the next gen consoles will be faster?

Maybe we shouldn’t use Zoom after all – TechCrunch
Now that we’re all stuck at home thanks to the coronavirus pandemic, video calls have gone from a novelty to a necessity. Zoom, the popular videoconferencing service, seems to be doing better than most and has quickly become one of, if not the most, popular option going. But should it be? Zoom’s rec…

Zoom went from darling meeting app to a privacy nightmare in a matter of days, and TechCrunch is here with a list of reasons why Zoom might not be the best platform to be on.

Ex-NSA hacker drops new zero-day doom for Zoom – TechCrunch
Zoom’s troubled year just got worse. Now that a large portion of the world is working from home to ride out the coronavirus pandemic, Zoom’s popularity has rocketed, but also has led to an increased focus on the company’s security practices and privacy promises. Hot on the heels of two security rese…

While Zoom having so many vulnerabilities is concerning, sensationalizing an article title and claiming that these spell doom for Zoom is poor reporting. The average user does not care about privacy and security and is also less likely to be attacked, as much as some outlets would have you think.

Ring’s mysterious new
Amazon’s smart home company Ring appears to have a new product on the way called the “Ring Doorbox.” It’s not immediately obvious what exactly the Doorbox is, but it might be a lockable storage box for a set of keys.

TL;DR, somebody discovered an image of the Doorbox, but nobody knows what it is yet.

It was only a matter of time until Dark Sky blipped on Big Tech’s radar. Android users will have access the Dark Sky until July 1st. If you’re on Android, this could be a big deal for you, since many an Android user is using Dark Sky at the moment.

We’ve stated before that there was no official source listed as disclosing information that Apple’s iPhone launch would be delayed. It’s interesting to see how a single article from Nikkei can garner such a strong response. 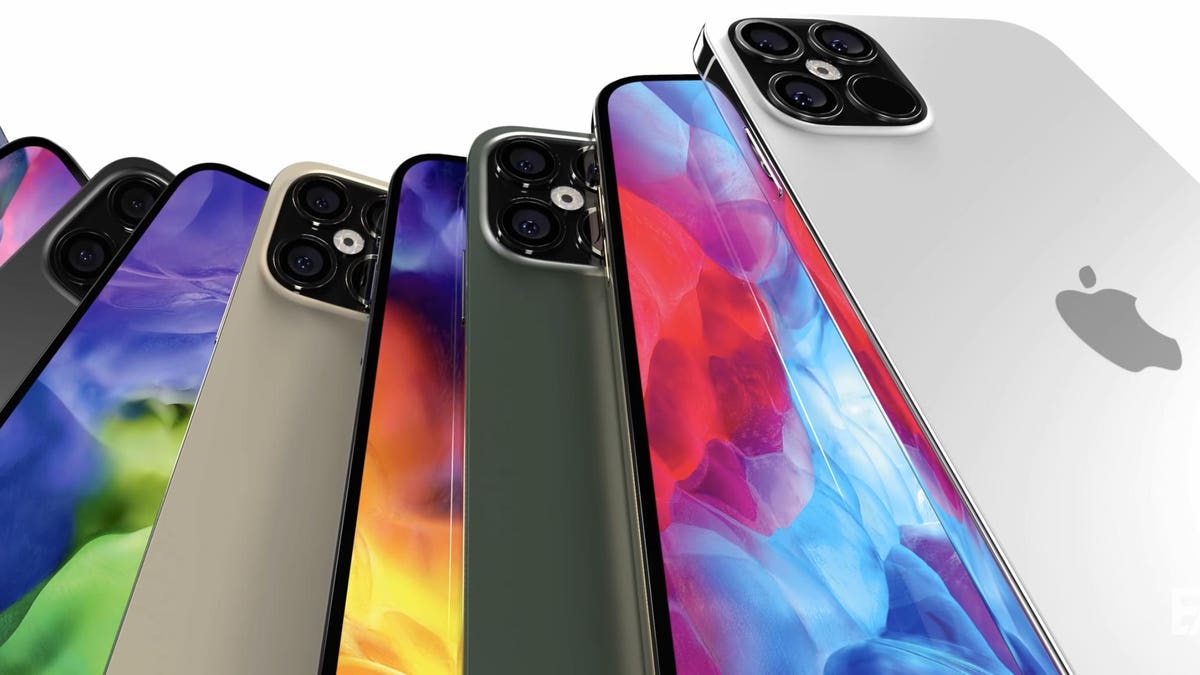 More leaks, this time from Forbes. We’ll wait until Apple confirms all of this for us, thanks. 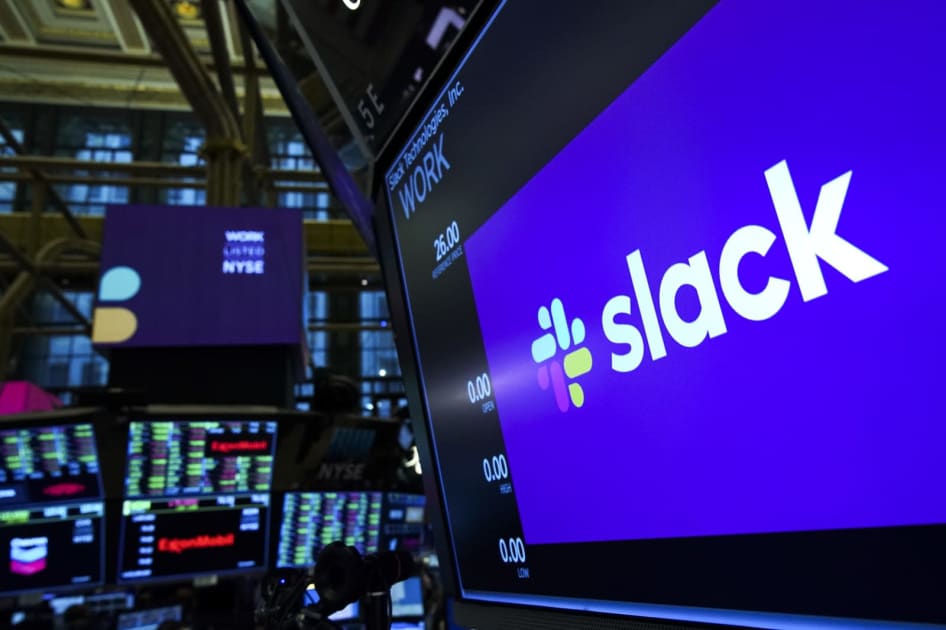 Slack adds Microsoft Teams video call options
More of us than ever are relying on video calling apps to chat with friends, family and colleagues. Slack, for example, has seen a huge increase in calls made and received through its app in the last month amid the COVID-19 pandemic. Starting today, the app will give you more options. For instance, …

A snooze worthy update from Slack. Teams calls will still open up in Teams, rather than being completely done in Slack.

Yet more bad news for Zoom, as The Hill reports a racist ‘Zoom bombing’ incident. Keep in mind that Zoom itself is not inherently bad, but just susceptible to the actions of bad actors.

Teardown of Huawei flagship phone finds US parts despite blacklisting
Teardown of new smartphone identified US parts makers including Qualcomm and Skyworks.

The teardown found that the parts in question are the RF front end modules, produced by Qualcomm and Skyworks.

Microsoft Edge is becoming the browser you didn’t know you needed
Collections, vertical tabs, and immersive reader are particularly compelling.

There are a lot of new features coming in the Edge browser, but only time will tell if they are actually compelling enough for users to switch. For all we know, this could just be a huge April Fools’ Day joke.

VR chair startup raises funds, as pandemic boosts prospects for VR and gaming – TechCrunch
Roto VR, startup which markets an interactive, ‘360 degree’ chair, has raised £1.5 million in a funding round led by Pembroke VCT. Others in the round include TVB Growth Fund, managed by The FSE Group. The chair is designed to make VR more accessible to a mass audience, many of whom have turned to V…

It’s just a gaming chair that has an attachment for a VR headset.

More bad press for Zoom today, as BleepingComputer reports that they found a new vulnerability in Zoom. The vulnerability in question allows attackers to steal Windows login credentials. Yikes.

Blame This Windows 10 Bug for Your Recent VPN Issues
If you’re having network connectivity problems on your Windows desktop or laptop—and you’ve ruled out user error or a crappy wireless connection—there’s a small chance that Microsoft might be to blame. There’s a bug affecting users connecting with proxies or VPNs, and it’s serious enough to warrant …

Again, here are instructions on how to fix the recent Windows 10 bug if you are affected by it.

This Boss Accidentally Turned Herself Into A Potato For A Video Meeting And Couldn’t Figure Out How To Fix It
Millennials were told we could be anything, so Lizet Ocampo became a potato.

Title. You’ll get a good laugh out of the article, at least.

While we are typically loathe to call articles that include sales newsworthy, there are simply too many good games in this bundle to pass up. You’ll find the likes of Into the Breach, Undertale, Hollow Knight, and more in this bundle.

For the Uninitiated and Bored, an Introduction to the World of Gaming
Cooped up and looking for a new form of entertainment? Consider gaming. Intimidated? We’re here to help.

An interesting piece that helps the uninitiated get into gaming. Not newsworthy, though.

Zoom’s ‘Company Directory’ feature exposes personal data of thousands
In another damning indictment of its security and privacy shortcomings, Zoom’s Company Directory feature has shared the personal information of users with thousands of strangers who signed up using personal email addresses.

Who’s tired of seeing Zoom in the news today? I’m not. Yet another security issue here. It’s like the second their stock started rising, people started paying attention and digging into the app only to discover coal where they thought they would find diamonds.

Being able to pre-load the game now is nice, but the game launching in a little over a week, this is far from actual news.