Microsoft is looking to add more features for family and for Teams with their upcoming updates, but it looks like they’ll mostly be borrowing features that are found on other platforms. It’s worth noting that they’ll also be implementing a driving report of sorts, so you can keep an eye on any new drivers in your family. Otherwise, maybe spare yourself the read and wait for the patch notes.

Um… Cool, I guess? Microsoft made the claim that Edge is now “the only browser that allows you to manage your tabs on the side with a single click”. Does anybody really care? 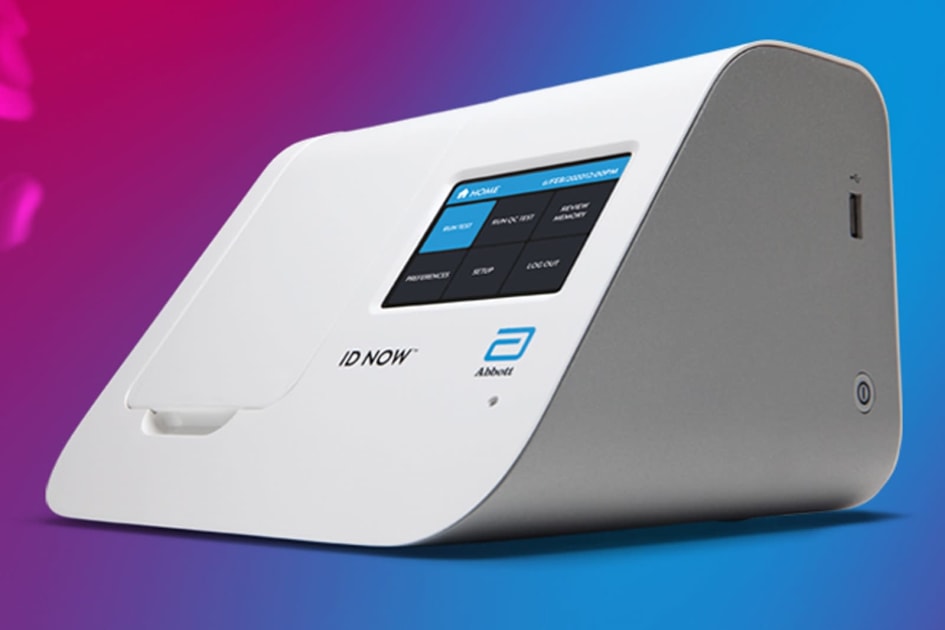 Lab-in-a-box test can detect COVID-19 in 5 minutes
The FDA has scrambled to allow numerous COVID-19 tests in a bid to control the pandemic, but one of the latest may represent a big step forward in technology fighting the disease. Abbott has received emergency use authorization for a variant of its toaster-sized ID NOW lab-in-a-box that can provide…

It’s good to finally have a test in place, but at this point, it will only really be useful in determining the virus’s scope and not so much preventing it.

The WHO Wants You to Stay at Home and Play Video Games | Digital Trends
The World Health Organization (WHO) has teamed up with representatives from the gaming industry to launch the #PlayApartTogether campaign.

Stay home and play games? Sign me up! Although this is a bit of a contradiction from the WHO’s previous stance of pushing for the recognition of “gaming disorder” as a mental health issue. I’ll take it, but how does this count as news?

OpenTable launches tool to help you avoid long lines at restaurants, grocery stores
Stock these three things in your freezer while in quarantine. ProblemSolved, USA TODAY 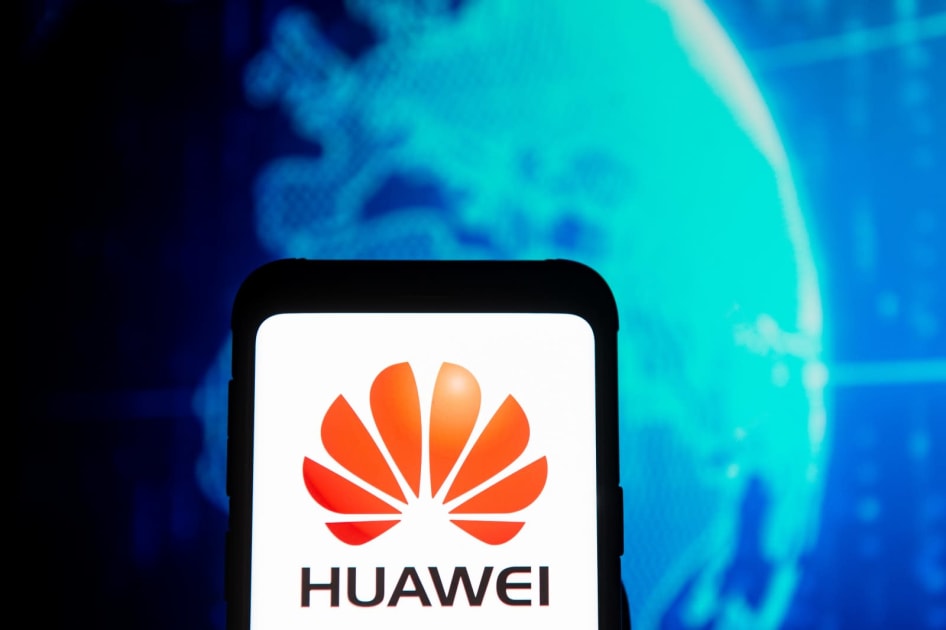 China, Huawei propose internet protocol with a built-in killswitch
China, Huawei and Chinese carriers want to redesign a key aspect of the internet — and while there may be some upsides, their ideas have raised some alarm bells. The Financial Times understands that the group has proposed a new internet protocol at the ITU, New IP, that theoretically offers more e…

Very concerning, as this essentially gives the government the ability to censor and silence people regardless of where they are. If a regime was authoritarian, for example, then they could effectively shut down any dissent with a flip of a switch. 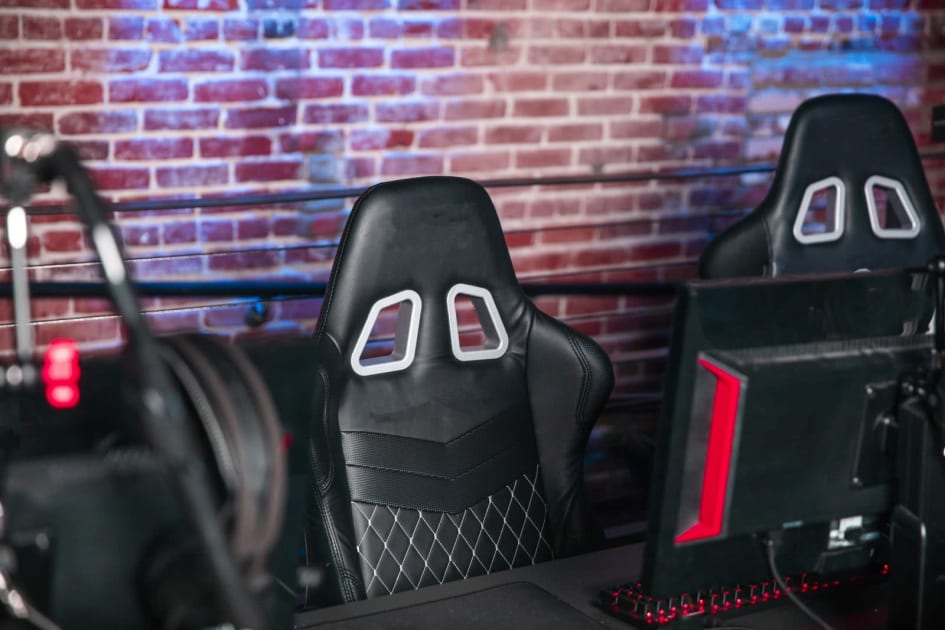 The aggravation of game-breaking bugs in esports
It was late one Sunday in September in Krakow, Poland, and Eric

Hate it or love it, esports is a real thing that’s here to stay. These bugs can knock teams out of the running for tournaments and can cost thousands of dollars for them. It’s comparable to a ref making a terrible call at your favorite sporting event. 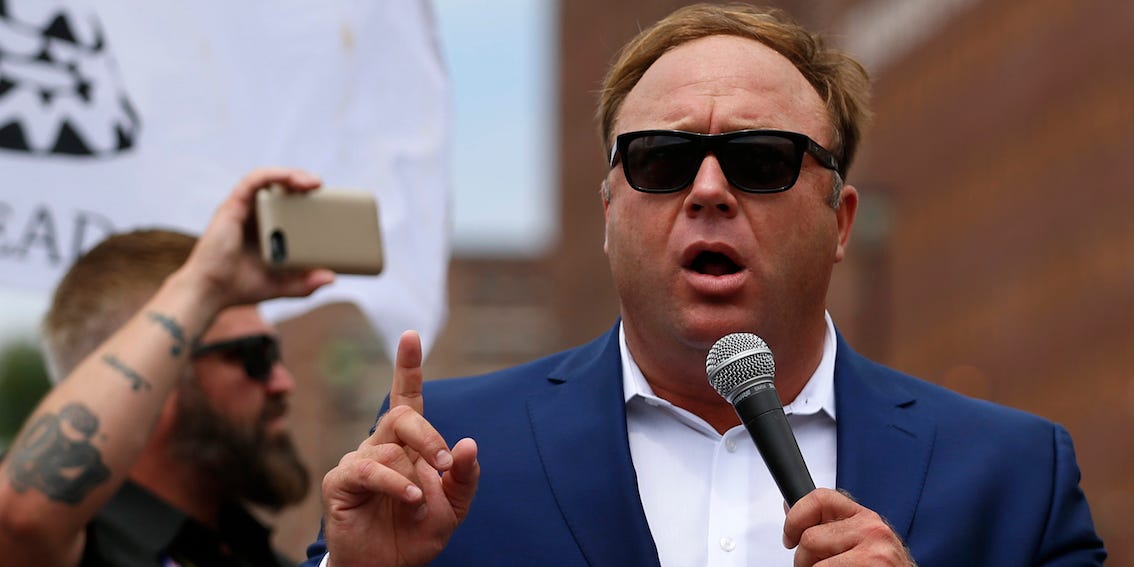 I believe we covered this on Friday, actually, but it’s still good to hear about him getting the boot.

Acer’s upcoming laptops will include AMD Ryzen 4000 mobile processors
Acer has announced that it will release a new version of its Aspire 5 laptop this year, powered by AMD’s Ryzen 5 4500U mobile CPU. The company has also revealed the release date for its Ryzen-powered Swift 3.

Acer’s new Aspite 5 lineup will be decently powered at an affordable price, while being very thin and feeling more expensive than they really are.

Microsoft Teams is coming to consumers — but Skype is here to stay – TechCrunch
Microsoft today announced that later this year, it will launch what is essentially a consumer version of Teams, its Slack-like text, audio and video chat application. Teams for your personal life, as Microsoft likes to call it, will feature a number of tools that will make it easier for families and…

The often hated, more often used Skype is here to stay, despite Microsoft releasing a consumer version of Teams. It makes sense, though, as Skype already has a large 40 million user audience.

For those of you looking to buy an Amazon Echo Show 8, you might want to check out Best Buy to take advantage of their deal. There are also other deals, such as Target’s Buy 2 Get 1 promo.

HQ Trivia has made a comeback in time to give everyone a welcome distraction
The popular trivia game with cash prizes announced it’s back to give everyone quarantined during the coronavirus pandemic their trivia fix.

Who remembers HQ Trivia? The popular trivia app is coming back, and just in time to help people think about something other than the coronavirus outbreak.

Testing the New 2020 Macbook Air for Video Editing
The new 2020 MacBook Air has been introduced with some new features at a cheaper price than the 2019 model. The new model has the latest 10th generation Intel processor with better graphics, so let’s find out how it handles video editing. The MacBook Air might not be the first choice of on-the-go vi…

For all you creatives out there, Fstoppers has a 12-minute video showing how well the new Macbook Air fares with video editing. Their final word? Don’t use the 2020 Macbook Air for video editing. Honestly, one look at the spec sheet should be enough to tell anybody that.

What would the news be without something Animal Crossing related? An innovative Korean-language Animal Crossing tips Twitter account (say that 10 times really fast) found another way for people to deal with the dreaded wasps while gathering twigs on their island. It’s not actual news, but it sure does feel good to see those wasps being put in their place.

The island experience is meant to be enjoyed at a relaxed pace, but who are we to tell people how to play? Whether you time travel or not is up to you!

How to Use Your iPad With a Trackpad or Mouse
Apple has been promoting its iPads as laptop replacements for a long time now—with docks, and split screen views, and drag and drop operations—and the latest push comes with the arrival of iPadOS 13.4 and proper support for mice and trackpads. Any iPad that can run iPadOS 13.4 can now work with a mo…

For you iPad owners that have updated to iPadOS 13.4, you can now use mice and trackpads with your iPad. Gizmodo is here with a lengthy instruction on how to set up your iPad to do so.

Riot’s shooter Valorant goes into beta on April 7th
League of Legends developer Riot Games has announced an April 7th release date for the closed beta of Valorant, an online shooter that combines elements of Overwatch and Counter-Strike.

Riot’s much anticipated tactical shooter, Valorant, will be going into beta in one week. Go here to create a Riot account and sign up for the beta.

So first off, you guys already know how we feel about leaks. Second, you know what they say about when things seem too good to be true. We’ll have to wait until November to find out for sure. 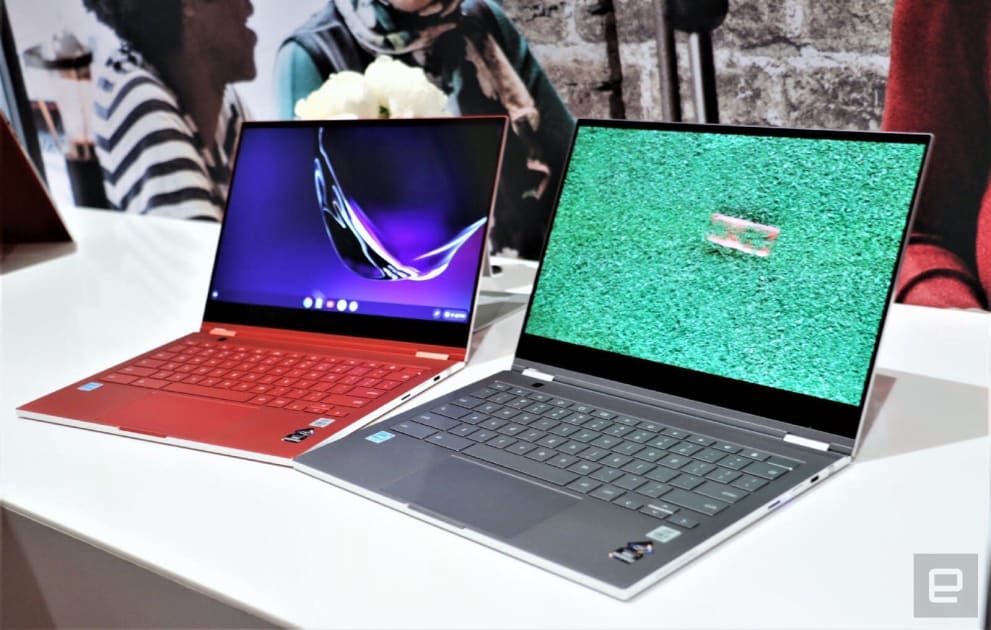 Samsung’s 4K OLED Chromebook arrives on April 6th for $999
When Samsung’s Galaxy Chromebook arrived at CES 2020 with a beautiful body and 13.3-inch 4K OLED display, we were smitten. Now, it’s finally set to arrive at Best Buy in the US on April 6th starting at $999 (in Fiesta Red or Mercury Gray), according to a Best Buy listing and The Verge.

A grand is a lot to pay for a Chromebook, but keep in mind that the Samsung offering will actually be on the lower end of the price spectrum for OLED notebooks. The specs are also impressive, and it’s set to arrive in store on April 6th.

A bit of a leak, but it seems to be being confirmed all over the internet. The Modern Warfare 2 campaign is most known for it’s “No Russian” stage, which controversially depicted a mass shooting at an airport.

Zoom updates iOS app to stop it from sending data to Facebook
With remote work becoming the norm for many businesses lately, it’s not surprising to see teleconferencing tools like Zoom experiencing record growth in such a short amount of time. While other web services are busy optimizing and increasing server capacity…

Speaking of controversy, there has been a bit of controversy around Zoom’s iOS app, as it was discovered to be sharing data with Facebook. While no personal user info was sent, the app did send device data to Facebook even if the user did not own a Facebook account.

If you were thinking of jumping into the Animal Crossing hype, you might have to shell out some extra money. Between the self-quarantines, Animal Crossing being a hot ticket item, and the existence of scalpers, Nintendo Switch units have all but sold out at all authorized resellers.

Machine translates brainwaves into sentences
Scientists have taken a step forward in their ability to decode what a person is saying just by looking at their brainwaves when they speak.

Scientists have discovered a way to translate brain patterns into sentences with word error rates as low as 3%. The testing was done with volunteers reading sentences out loud while electrodes were attached to them and recorded their brain activity. Currently, the limitations are that the machine is actually only decoding the brainwaves word by word, versus sentences at a time. The decoder is also limited to 30-50 sentences only.

Google Forgoing April Fools’ Jokes This Year
In an internal email written to managers at the company that was obtained by Business Insider, Google said it would abstain from participating in its annual ritual of sharing April Fools’ Day jokes across the company’s platforms.

Google has sent out an internal email indicating that the company will abstain from their annual April Fools’ Day joke this year, out of respect for those who are fighting COVID-19. The company will likely bringing the tradition back in 2021.