How tech companies and the surrounding culture are reacting to the coronavirus
The Vergecast discusses how the COVID-19 pandemic is affecting tech companies of all sizes as well as reviews of the new MacBook Air and iPad Pro, the Huawei P40 Pro, and a Dell app that controls your iPhone.

In the latest Vergecast, the team discusses how COVID-19 is affecting tech companies, culture, and work all around. Fun listen if you have time for it. Is it newsworthy, though? Nope.

Coronavirus has upended the Play Store top app charts — here are the winners and losers
The coronavirus pandemic has changed the world in many ways, including how we work, study, or even communicate. This is even visible when you look at the

It’s not surprising that Zoom is now the top app on the Play store, since it’s become a necessity for many teams out there. Interesting tidbits, but definitely not newsworthy.

iPad Pro Keyboard Comparison: Which Should You Buy? | Digital Trends
On Digital Trends Live today: COVID-19 updates – movies and tv are getting hammered but new entertainment forms are emerging from concerts to watch parties…

TL;DR if you can afford and can wait for the Magic Keyboard, then it’s the better keyboard. If not, then the Smart Keyboard Folio is your best bet.

Apple releases new COVID-19 app and website based on CDC guidance
Apple today released a new screening tool and resources to help people stay informed and protect their health during the spread of COVID-19.

Apple has just released a new app and website that are dedicated to providing information on the COVID-19 pandemic. The information does come from the CDC, and apparently hopes to alleviate some of the workload from current healthcare professionals. 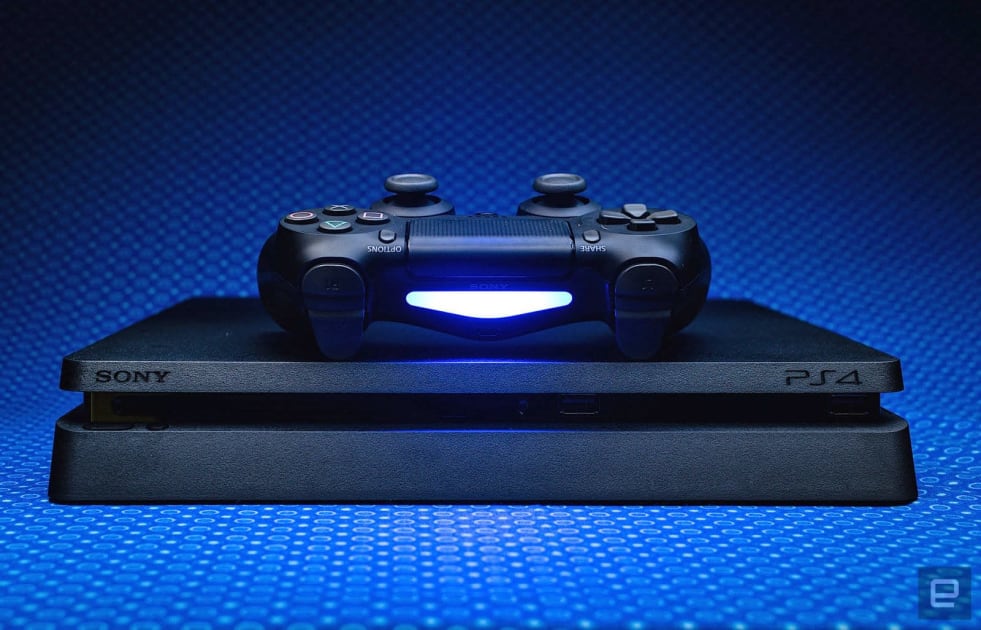 Sony will limit PlayStation download speeds in the US
Earlier this week, both Sony and Microsoft announced that they would follow the lead of many streaming companies and limit the bandwidth of their gaming services in Europe amid the coronavirus pandemic. Today, Sony updated PlayStation fans, saying that it will take similar measures in the US. By cap…

They are only targeting file downloads, so that it can help them maintain network stability for the users who are using online gaming to pass the time while they are social distancing.

If you haven’t tried Netflix Party to watch movies with friends, tonight’s your night
The free browser extension will let you play and pause Netflix shows at the same time as your friends.

It’s Friday night, and for many, that means movie night! Unfortunately, going out to the theater right now is ill advised, so Netflix Party is here as an alternative. We actually covered this quite a while ago, though, so… 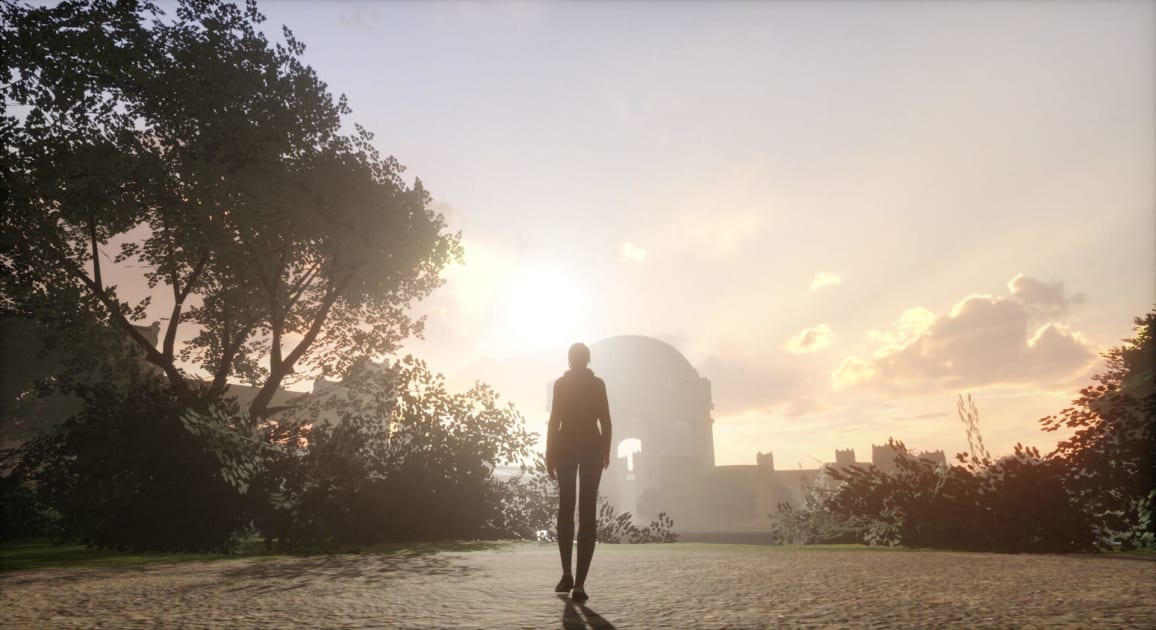 They wanted to be profitable, and Sansar was taking up too many resources. 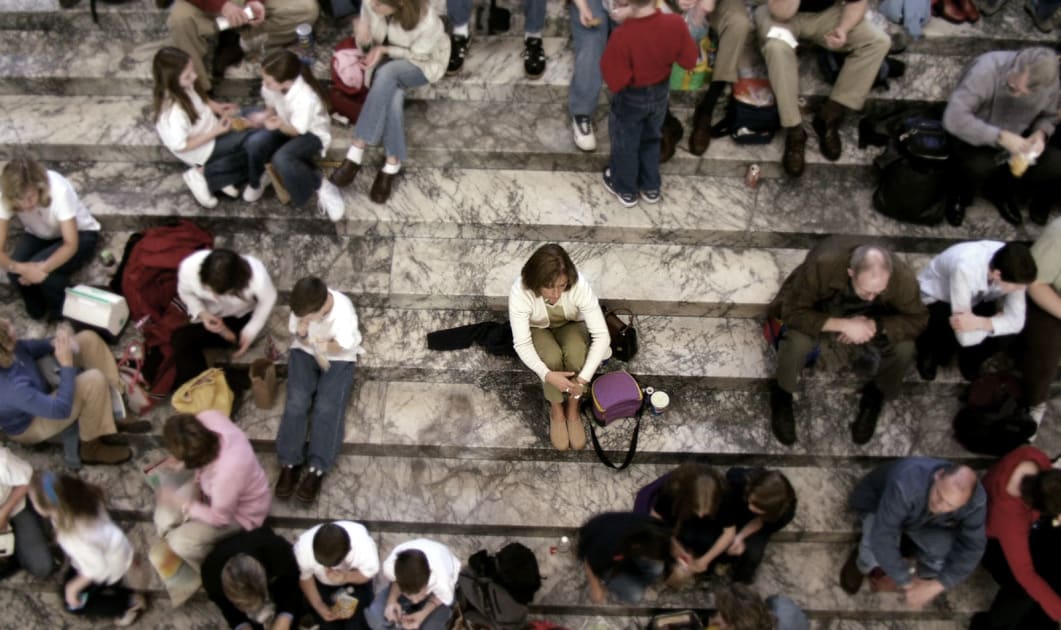 The psychological impact of COVID-19 isolation, as explained by scientists
America was already in the depths of a public health crisis when the coronavirus outbreak hit: one of social isolation and loneliness. Cigna’s 2020 Loneliness Index notes that three in five Americans report a persistent sense of loneliness, a seven point jump from the previous 2018 study. Young peop…

Not a news article, but a very important read. During these times of social distancing, it’s become more important than ever to find way to connect with friends, family, and your community.

Last chance to get 9 exclusive deals only for Prime members
We’re all in store for some big lifestyle changes in the coming weeks and months since staying at home away from other people is the only way to slow the spread of the novel coronavirus. Amaz…

Here, we have BGR back at it again with the deals. Click baity title aside, you’ll find deals on Kindles, AirPods, and Rokus, among other things.

SpaceX stacks third Starship prototype ahead of testing (photos)
The SN3 could take to the skies soon.

SpaceX is taking another step towards testing, but no news yet on exactly when. Either way, this is great news to hear. 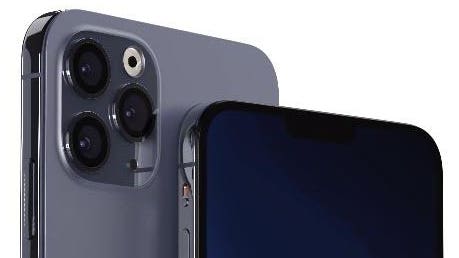 iOS 14 has been a goldmine of information for dataminers, and they have learned that the new iPhone upgrade will allow you to use your phone as a key with compatible cars. The first partner suspected to work with the “CarKey” app will be BMW. Exciting, but until it’s officially announced, we simply cannot call it “newsworthy”.

The Samsung Galaxy Tab S6 Lite has leaked, and 9to5 Google is here with information for you. We’ll have to wait and see what Samsung has to say.

Did you think you were going to make it through the day without hearing about Animal Crossing: New Horizons? Fat chance! AN:NH is taking the world by storm, so it’s no surprise that there are countless articles being written about it at the moment. This article teaches you how to catch a cricket, which sounds simple on paper, but is much more difficult in practice.

Title says it all. Also noteworthy is that the Gates Foundation has committed up to $50 million.

New Windows 10 bug hits home working: Outlook, Office 365, Teams can’t access internet | ZDNet
The coronavirus COVID-19 outbreak could be the catalyst for a dramatic increase in telecommuting. Enterprises should prepare for an increase in remote work and the long-term effects on marketing budgets, corporate travel, and commercial real estate values.

Yikes! Imagine being reliant on Microsoft’s family of apps and being unable to connect to the internet during this time. That’s the reality for many users who are experiencing the Windows 10 bug. These users can expect a fix in “early April”.

After Big Sales Drop, GameStop Is Permanently Closing 300 Stores | The Motley Fool
The move is part of a campaign to

Gamestop plans to close the stores to “de-densify” and cut costs. They’re lowering inventory and shrinking their store counts to manage their expenses better.

In stark contrast to what the Motley Fool reports, Gamestop is claiming that it is seeing increased business during the coronavirus pandemic.

Amazon’s Alexa voice assistant can now help you diagnose COVID-19
Amazon Alexa users in the US can now use the voice assistant to help diagnose cases of COVID-19, the disease caused by the novel coronavirus. You can ask “Alexa, what do I do if I think I have coronavirus?” for advice.

Following in the footsteps of Siri, Alexa can now help you self diagnose whether you may have COVD-19. 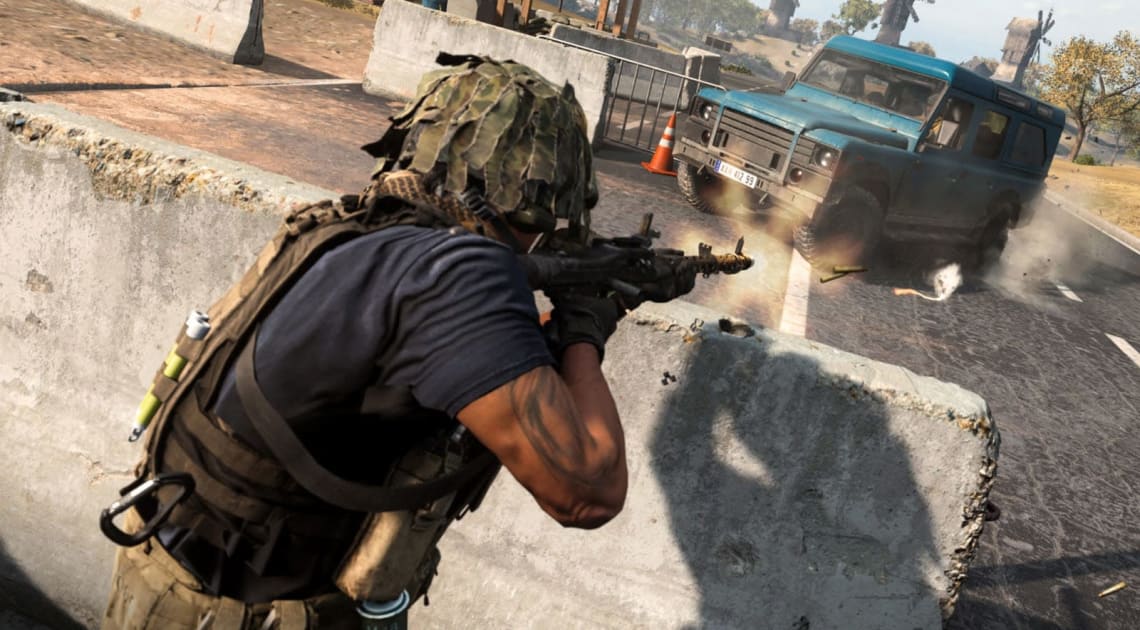 The first ‘Call of Duty: Warzone’ update aims to even the playing field
Call of Duty: Warzone is the long-running franchise’s attempt to jump on the free-to-play battle royale bandwagon, and according to critics and players, it’s probably worth checking out if you’re a fan of the genre — the game has over 30 million players already. There are some issues, though, and a…

Call of Duty: Warzone has only been out for a few weeks, but Infinity Ward has put out an update to level the playing field out a bit, favoring newer players. Definitely a good sign for anybody who has been hooked on their battle royale mode, as they can trust that they will have ongoing support.

Use Apple Logic Pro X free for 90 days!
Every Mac user can make music on it in their home studio

Courtesy of Apple, all Mac users can download and use Logic Pro X for free for 90 days. In light of current events, Apple has made the move to help creatives and students use their software for free, for the first time ever.

Yet another thing that Facebook is doing to help during this pandemic. The social media giant has launched the hub to help users both be informed as well as fight the coronavirus and the challenges that it brings.

Massive PS4, Xbox One, And Switch Game Sale Kicks Off Sunday
Target is hosting another buy two, get one free on games starting this Sunday that includes more than 100 PS4, Xbox One, and Switch games.

TL;DR Target is kicking off their Buy 2 Get 1 sale this Sunday for selected PlayStation 4, Xbox One, and Switch titles.

Google has followed Apple’s move, and has opted to kick Alex Jones and his controversial Infowars app off of the Google Play store. This is hot on the heels of a video posted by Jones that disputed the need for social distancing, shelter in place, and quarantine efforts.

Title says it all. Google is increasing the limit to help with group calling, but did not indicate whether the change would be permanent or not. This comes at a crucial time where multiple companies are vying for the business of workers that rely on video conferencing services.

Delay to iPhone 12? Apple suppliers deny earlier report – 9to5Mac
A Nikkei report this week suggested that Apple was considering a delay to iPhone 12 production, meaning the company would no longer hit the usual September

Contradicting a previous report, Apple suppliers are stating that there are no signs of delay to the iPhone 12. Keep in mind that the report by Nikkei Asian Review only stated that Apple was discussing the idea, and that nothing was set in stone. As we mentioned when we posted it, no source at Apple was cited, laying considerable doubt as to whether the claim was true or not.

OnePlus phones are finally getting always-on displays
OnePlus customers have demanded always-on displays for the company’s phones, and it’s finally giving them what they want. OnePlus announced has that the feature is “on our roadmap.”

OnePlus has finally caved in to consumer demand and is allowing their line of phones to have “always-on” displays. Keep in mind that if you own an older model, you will notice a significant drain on your battery. 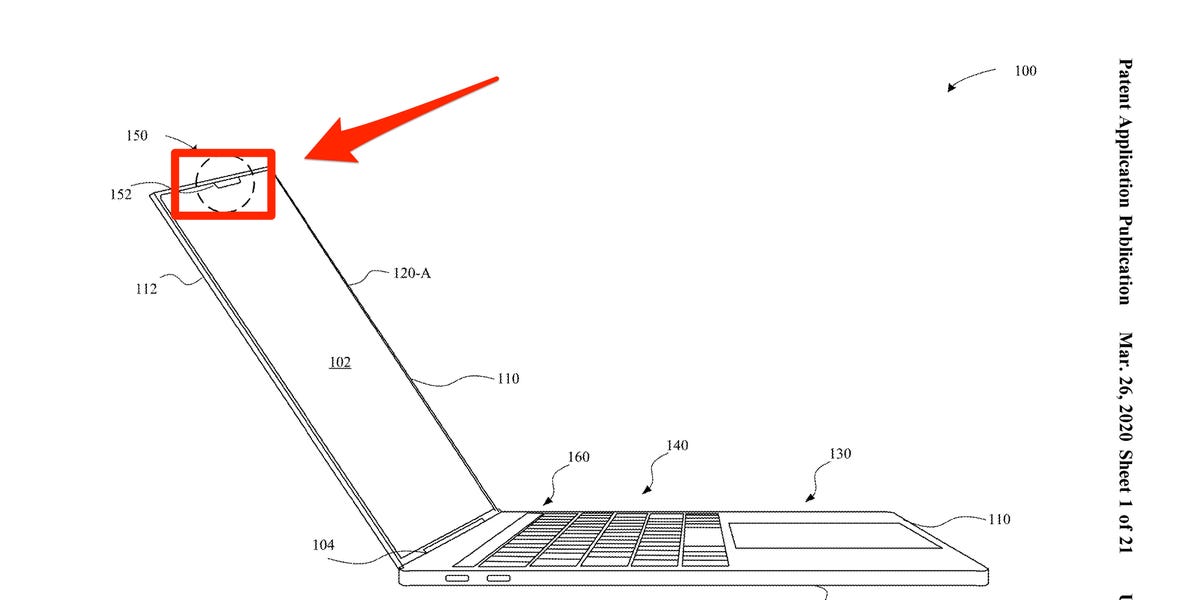 Apple may be bringing one of the iPhone’s most controversial design features to the Mac
Apple filed a patent application for a MacBook design that includes the iPhone’s “notch” cutout and Face ID.

The design feature that is so controversial? The dreaded notch. Just like we mentioned before, a patent does not necessarily indicate that Apple will be moving forward with the decision, though, as Apple files patent applications all the time.

The pistol was canned before production, but you can enable it via the Cheat Engine.