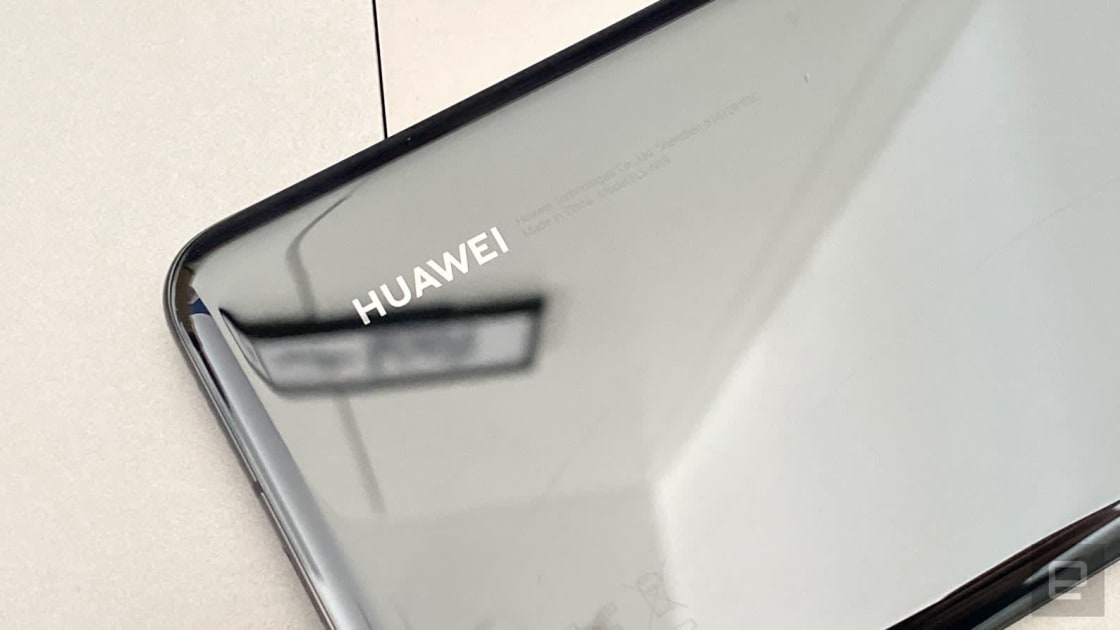 Huawei made its own Siri rival called Celia
Given there’s no Google Assistant on Huawei’s latest devices, including the P40 series, the company has revealed its very own voice assistant called Celia. She/it/they will understand commands in English, French and Spanish and will behave an awful lot like Siri did at launch, namely some pretty bas…

It was only a matter of time before Huawei created their own virtual assistant. It seems to have the standard features of any virtual assistant at the moment, and Huawei is hoping that theirs will do better than the other one that starts with a B.

Apple drops after report says company considers delaying next iPhone launch
Apple has launched new iPhones in September or October every year since 2011. In most years, a successful launch of the new devices, which account for over half of Apple’s revenue, is critical for the company.

Title says it all. The original article from Nikkei Asian Review can be found here, though no source at Apple is named.

PSA: Don’t try and bend your new iPad Pro – 9to5Mac
When the 2018 iPad Pro came out, its radically fresh redesign inevitably brought with it an Apple hardware scandal. A portion of users noticed that their iPad was slightly bent out of the box, and the name #BendGate was coined. Apple ultimately released a support article that quietened most of the o…

The fact that somebody feels that this needs to be stated is indicative of a greater problem with people nowadays. 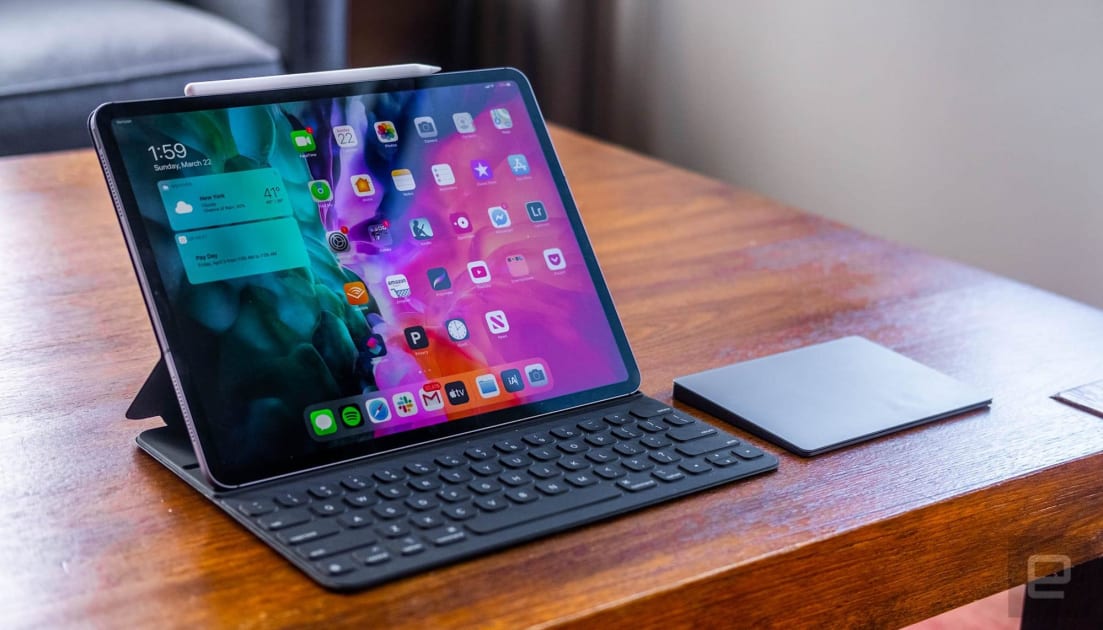 Apple iPad Pro 12.9 review: The rest is yet to come
There’s an Apple promo video on YouTube right called

Not a news article, but a solid review of the impressive Apple iPad Pro 12.9. The key takeaway is that it actually might be able to be used as a laptop replacement.

OnePlus 8 Pro surfaces in luscious green shade with IP68 and 30W wireless charging
As OnePlus handsets have gradually moved up the pricing ladder, buyers have become less forgiving of several premium features that the company

The OnePlus 8 Pro has a nice and modern shade of green as a color if you’re interested in it. Otherwise, you’ll only find some more spec leaks in this article.

Zoom vs. Google Hangouts: Which video chat service is right for you?
Deciding between Zoom and Google Hangouts is a game of figuring out your priorities.

A simple review of the video chat services that hopes to help you decide which is best for your own usage. Of course, what you end up using ultimately depends on what your organization uses, so this article probably doesn’t help most people out.

Google’s Nest Hub Max Is a Handy Companion to Stay Connected
I lived for four months with this snappy Google Assistant-powered smart display and found it useful for everything from cooking instructions to home security.

Yet another review article hits the front of the tech news section. This time, it’s the Google Nest Hub Max, which did very well, scoring at 8/10.

Animal Crossing is a Nintendo Switch sensation: 10 top tips to play the zen game
Nintendo’s newest game is the best possible salve to the stressors of our time.

Some good tips for Animal Crossing in this article from CNET. I wish I knew about the money tree bit sooner, though. Either way, it must be a pretty slow news day all around if this hit front page.

Staying in touch with friends and family amid coronavirus: Our picks
From Animal Crossing to pub quizzes to VR table tennis, join us in pooling ideas about how to interact with our friends during the coronavirus pandemic.

It looks like CNET sure loves Animal Crossing, as the hit game shows up in this article that covers some advice on how to stay in touch with your loved ones while self quarantining.

I know some adults that could probably use this app, as well. In all seriousness, though, it’s nice to see Duolingo trying to help young children learn how to read. 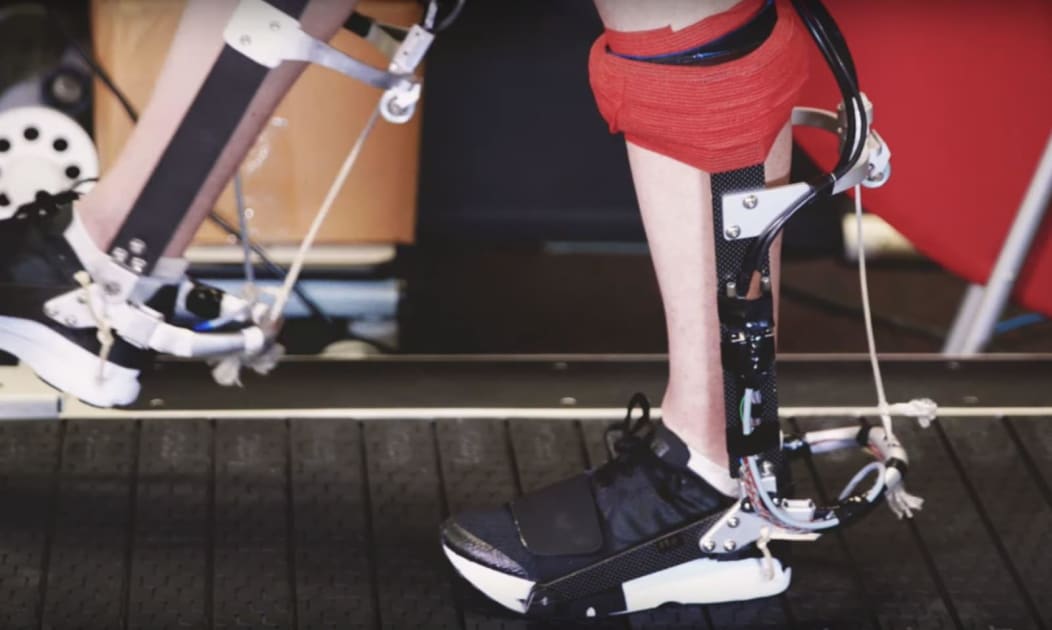 Engineers test a powered ‘ankle exoskeleton’ to make running easier
Ankle exoskeletons could help you run longer and faster and even serve as a new mode of transportation, according to a team of Stanford University engineers. The engineers tested a motorized exoskeleton rig that attaches around the ankle and foot and found that it made running 15 percent easier. The…

This is some very interesting tech from the team at Stanford. The human body is generally a very weak thing, but if you can augment it with exoskeletons such as this, imagine all the things you could do!

Good on Apple for doing this to help the health care workers. Just don’t mind the comments section, for obvious reasons.

First they say they will halt all updates, now they are releasing an update in two weeks. Which is it gonna be, Google?

Today’s top deals: DIY face masks, hidden Fire TV Stick 4K deal, $20 home cam, $9 wireless charger, $129 AirPods, more
We’ve got some truly terrific daily deals for you to check out on Thursday, and all of them are shipping out immediately despite the fact that many retailers are delaying some nonessential de…

Another BGR sale article, but worth noting is that they do include instructions on how to create your own medical face mask, which you can find here.

Title says it all. No need to read any further.

Google’s service outage today was caused by… a router failure (Updated)
Reports have started to flood in that several Google services, including Gmail, Nest, YouTube, Drive, and even Search, are down for many. Outages appear

If you were affected by the service outage this morning, you’ll be delighted to hear that it has since been fixed and was caused by… A simple router failure. Whoops!

Safari will now be blocking all third party cookies by default, so advertisers and websites can no longer track you.

Gearbox Co-Founder Passes Away, Tributes Pour In From Around The World
Landon Montgomery worked on some of gaming’s biggest franchises before founding Gearbox

The news of Landon Montgomery’s passing has hit the gaming world like a truck, as fans around the world pour in support and tribute to him and his legacy. Our sincerest condolences to his friends and family.

For those of you lucky enough to own Ring Fit Adventure, there’s a content update coming soon. For the rest of us, we can only hope that Nintendo releases more units soon.

This futuristic Dodge Challenger design was denied for one reason
Team gets trolled.

The reason? The yellow accents. This is a jab at the protective covers that the current generation is shipped with, which many owners decided to leave on for the sake of aesthetics.

Rare Apple Sneakers Fetch Almost $10,000 at Auction [Updated]
A pair of rare classic Apple sneakers sold for $9,687.50 at auction this week, reports GQ. Apple launched a fashion line in 1986, but…

An old pair of Apple sneakers sold for almost $10,000 at an auction this week. The shoes were part of a fashion line that Apple launched in 1986, but were never released. It seems many classic Apple items are fetching high prices on the auction block.