technicopy, 10 months ago 0 7 min read 574
Samsung Is Bringing a Bunch of Galaxy S20 Features to the S10 and Note 10
Now that new Galaxy S20 line has been out for a while, it seems Samsung is turning its attention to some of its older phones by adding some of the S20′s new features to the Galaxy S10, S10 Lite, and Galaxy Note 10.

Samsung certainly hasn’t forgotten about last year’s Galaxy line, and is bringing a variety of features from the S20 to the S10 and Note phones. Gizmodo has the scoop on exactly which features are being brought back.

It’s unsurprising that Animal Crossing has done so well, given the friendly relaxed pace of the game. What’s surprising is just how much it blew all other games out of the water. This also spurred a large number of Nintendo Switch sales, as well.

A group of bad actors have been targeting hospitals and the World Health Organization with malicious attacks, and it looks like the cyber-security world has had enough. Barriers have been broken down, and experts are cooperating with each other to combat this threat.

Today’s best deals: Hidden Fire TV Stick sale, Prime-exclusive deals, AirPods 2 all-time low, $9 wireless charger, more
Amazon might be slowing down most deliveries of nonessential items until late April, but there are still tons of killer daily deals that you can get your hands on right away. On Wednesday, the star…

BGR is here with a bunch of sales on Amazon Fire Sticks, Apple AirPods Pro, and a bunch more. Worth looking into if you’re on the market for any of these devices, but not newsworthy.

Why the internet (probably) won’t break during the coronavirus pandemic
America’s internet can handle this huge surge in traffic. Your favorite website might not be so tough.

With the coronavirus pandemic still ongoing and developing, much of America is online now. There has been a surge in internet traffic, according to data from Cloudflare, but you shouldn’t be concerned. Vox is here with an informative piece of why that is, as well as some tips on what to do if you notice that your internet seems slow.

Verdict: NOT WORTHY (but noteworthy)

With what we saw in the previous article about Animal Crossing, it’s unsurprising that the Nintendo Switch is in high demand and difficult to find. Nintendo already has a track record of poorly gauging demand for their products.

Working from home makes you vulnerable to hackers. Here’s how to stay safe
Now’s the time for good tech hygiene, too.

Not news, but good information for all of you working from home. Make sure you at least skim the article and implement what you can!

Verdict: NOT WORTHY (but noteworthy)

Deals on MacBook Pros, Alienware Gaming Monitors, and more at Best Buy. Not news, but noteworthy. 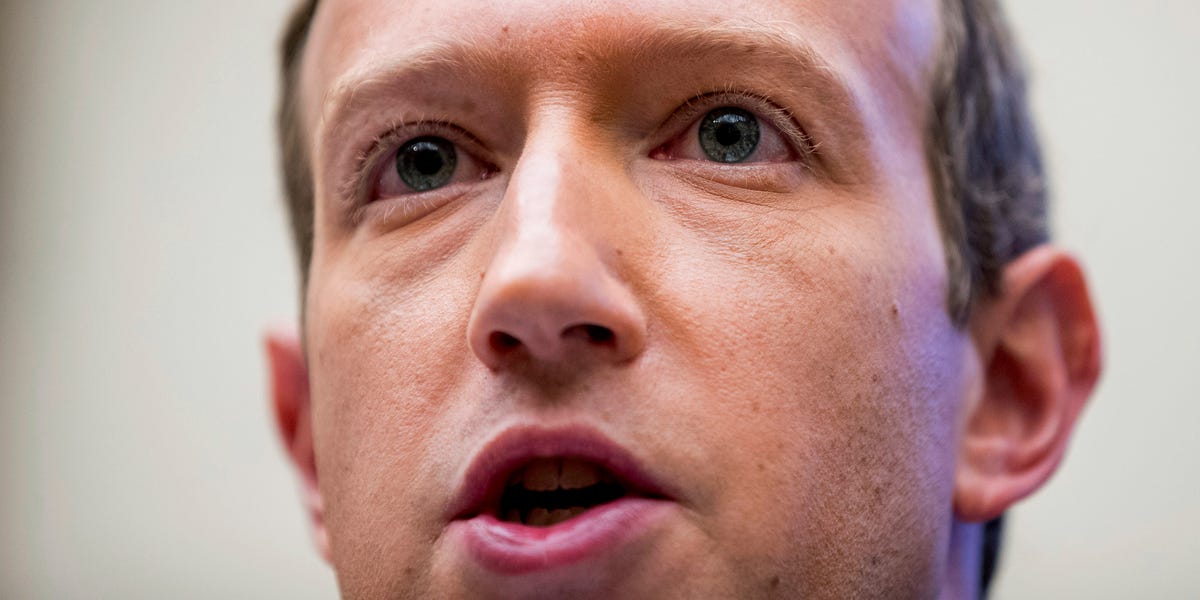 Facebook’s ads business is being hurt by coronavirus — even though the lockdown has caused unprecedented usage
People are spending more time on Facebook than ever — but that’s not necessarily good news for the company.

You would think that with much of the population working from home, Facebook would be doing well, but that’s farther from reality than you’d guess. Most of the services being provided are not monetized, and advertisers are pulling back on using their ad services.

Adobe to Windows 10 users: Use this fix for critical file-deletion bug in Creative Cloud app | ZDNet
Switching to remote working because of the coronavirus can create cybersecurity problems for employers and employees. Here are some things to watch.

For all you creatives out there, it would behoove you to take heed of Adobe’s message and protect yourself from possible attackers.

Sony’s WH-1000XM3 wireless headphones are nearly $100 off at Amazon
The deals on noise-canceling headphones continue with $100 off of Sony’s WH-1000XM3. Also, if you want to stock up on games, you can save on digital game gift cards from Nintendo, Sony, and Microsoft, as well as on Doom (2016).

Deals, deals, and more deals. This time, it’s The Verge reporting a number of sales on various platforms.

Meet the renegade engineers on Slack trying to fix the coronavirus supplies shortage
Inside a 13,000-user Slack group trying to hack together tools we need to fight Covid-19.

Charles He was looking to connect people who wanted to help fight the coronavirus, and he got 13,000 people on board in a Slack group to do so. Dubbed “Helpful Engineering”, the group aims to solve some of the tougher problems that COVID-19 that have come up due to the pandemic.

Teacher Uses Half-Life: Alyx To Deliver Math Lesson In VR – IGN
Now you can learn about Angle Vocabulary in the shadow of the Combine citadel.

An enterprising teacher from San Diego conducted a lesson for his students using Half-Life: Alyx’s VR engine. You can check the lesson out here.

How to get Verizon and AT&T data-cap fees waived during the pandemic
Verizon, AT&T waive mobile fees if you tell them pandemic hurt your finances.

If you need some extra relief, you’ll need to contact Verizon and AT&T and tell them that the pandemic hurt your finances. This is stark contrast to T-Mobile and Sprint who are automatically waiving fees. 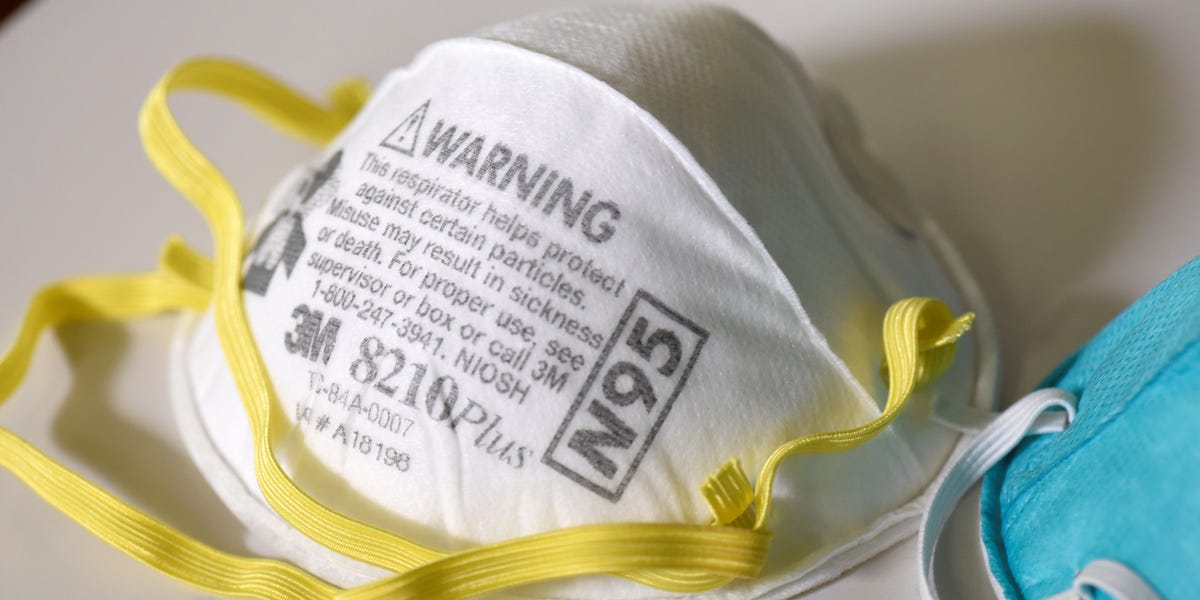 Why companies like Goldman Sachs, Apple, and Facebook had all of those N95 masks to donate in the first place
Some companies began stockpiling masks after the avian flu 15 years ago because they believed it would protect people from respiratory illnesses.

They had the stock of N95 masks for other emergencies. They’re now donating masks to places that need them most.

Tips for Using Zoom: How to Become a Videoconference Power User
As the pandemic pushes work online, Zoom is the new office. Follow these tips to get the most out of those video meet-ups.

Here are some general tips for using Zoom. I wouldn’t say that you’ll be come a power user after learning these, though. 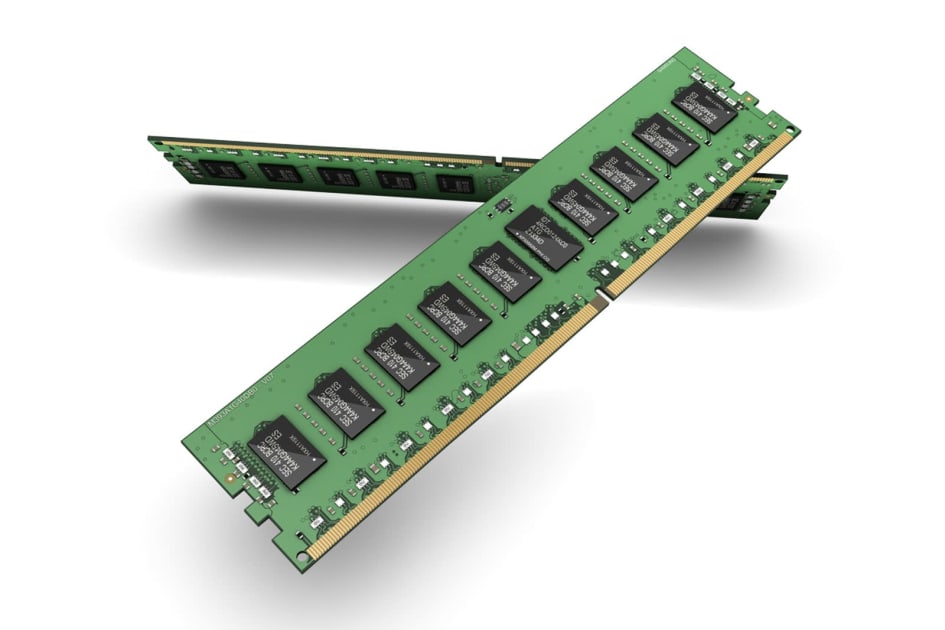 Samsung is first to ship RAM produced with extreme ultraviolet tech
Samsung just reached an important milestone in memory for PCs and mobile devices. The tech firm has shipped the first million 10nm-grade DDR4 DRAM modules based on an extreme ultraviolet process. The next-gen lithography technique should help Samsung get past barriers in DRAM scaling, allowing for b…

Samsung has shipped the first EUV RAM modules, which have better performance all around. You’ll possibly see this new RAM in your future computers or cell phones, .

Pure speculation and predictions does not make news.

Living a Google-free life with a Huawei phone
Huawei is about to announce its latest flagship phones, the P40 series, but they won’t be able to run Google apps. Does that mean you shouldn’t even consider it? We spent time with the Mate 30 Pro to find out.

Long story short, the hardware is great, but the software leaves much to be desired. The Verge states that it’s “impossible to recommend for use outside of China”.

Dell now lets you control iPhones from its PCs
You can now control your iPhone from your PC using Dell’s Mobile Connect app. The app now lets you mirror your phone’s display to your PC and you can also drag and drop photo and video files to transfer them between devices.

Dell’s Mobile Connect app now allows you to control your iPhone from your PC. Android users will also be able to now send MMS files from their smartphones via their computers as well. The only catch? You’ll need to own a Dell laptop from 2018 or later.