The new iPad Pro’s LIDAR sensor is an AR hardware solution in search of software
Apple’s new iPad Pro models are equipped with a new LIDAR sensor that promises better augmented reality apps and software than ever before. But will it really be the future of AR or just another cool tech demo?

The major draw with augmented reality has been that there was no real reason to get past the novelty of it. As far as practicality goes, there aren’t many practical uses for AR, and all this article really does is further push that fact. While it’s true that Apple’s new iPad Pro does have a LIDAR sensor that is basically made for AR, we have to wait and see if they can find a way to utilize it.

Is it unreasonable for me to feel like companies announcing incremental improvements to currently existing systems is not worth mentioning in the news? It’ll definitely be nice to have more accurate GPS data, but it’s not necessarily anything game-changing or revolutionary.

I know we just bashed on the Pixel for an incremental GPS upgrade, but this DirectX update is anything but incremental. The technologies being implemented will make 4K PC gaming even better without putting as heavy of a load on your GPU.

Microsoft Teams jets to 44M DAUs, announces new features as remote work booms – TechCrunch
Update: The information that TechCrunch received ahead of this particular embargo wound up being dated. We’ve updated the post to reflect the latest. We previously noted a 32 million DAU figure, but Microsoft saw a surge in the last week bringing the Teams figure to 44 million. It’s also worth notin…

Unsurprisingly, the two main workplace chat app options are vying for control of the market. Microsoft is reporting a spike in Daily Active Users, but that’s to be expected with much of the world working from home. 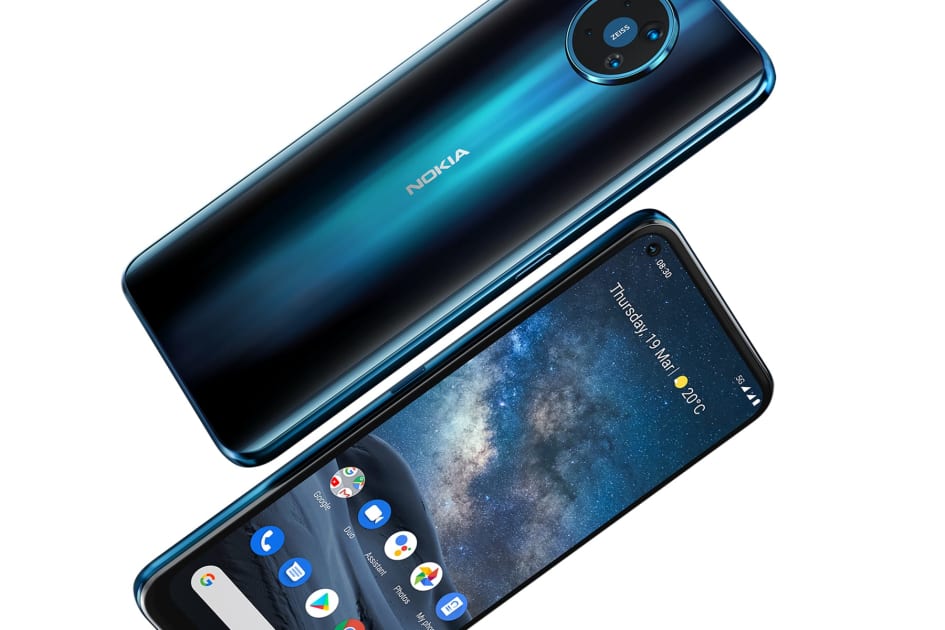 The Nokia 8.3 5G wants to be the king of roaming
HMD Global is jumping into the 5G wars. The Finnish company, which has been making Nokia-branded smartphones since 2016, claims to have made “the first global flagship smartphone to date.” What on earth does that mean? Well, by “global,” the company is referring to all of the 5G networks currently i…

The Nokia 8.3 looks like an impressive offering from HMD Global. The company is seeking to create the “first global flagship”, meaning that the 8.3 will be compatible with all 5G networks now and coming in the future. With an impressive list of specs, the only thing that makes this better is the price tag, which checks in at 599 euros, or roughly $648 USD.

Animal Crossing is coming tonight, and Polygon is here to tell you absolutely nothing you don’t already know.

PS5 ‘Superior’ to Xbox Series X in a Lot of Ways, But Devs Seem Disappointed by Sony’s Communication
Ups and downs

Developers are saying that the PS5 a much more powerful console than Microsoft wants to admit, but Sony is struggling to communicate this fact with the public. This allows Microsoft to run the conversation, such as emphasizing their teraflops number, rather than focusing on the facts.

Free games to pass the time if you’re staying inside
GOG.com is making 27 games available for free to anyone with a GOG.com account, in light of the coronavirus. Many are from the 1990s and turn of the century. All are DRM-free. Steam and Itch.io have likewise offered free or deeply discounted games as part of a promotion to help those staying inside …

Stuck inside? Steam, GOG.com, and Itch.io are all offering free or discounted games to help you pass the time. Steam is also running Game Festival 2020 to help showcase indie devs that would have exhibited at the canceled GDC.

PS5: The 7 Big Takeaways From Sony’s Specs Reveal
Confused by Mark Cerny’s PlayStation 5 deep dive? These are the most important details, and what they mean for next-gen PlayStation gaming.

Gamespot is here with a solid summary of the main takeaways from Sony’s Playstation 5 deep dive event. There are still a ton of unknowns from the mostly silent Sony camp, but we’ll take what we can confirm for now.

Magic Leap wants workers to use its headsets while they’re stuck at home
AR startup Magic Leap is trying to attract new buyers with a package for people working at home amid the COVID-19 pandemic. The once highly hyped company has been reportedly pursuing a sale.

Magic Leap is shifting it’s focus from entertainment AR products towards workplace products. The technology looks to create avatars from photos of people so that you can simulate in person meetings through their app. It’s a bit pricey, though, coming in at $5,000 to trial 4 headsets with access to their Spatial app.

Facebook now lets most users opt-in to dark mode & desktop redesign – TechCrunch
Facebook today officially rolled out its sweeping desktop redesign that offers dark mode, tabbed home screen and a cleaner profile. Facebook tells TechCrunch that “starting today, the majority of people on Facebook will have access to the new desktop design,” which it announced at last year’s F8 con…

Facebook has rolled out a redesign that gives their social media platform a total face lift. This redesign brings with it the much welcomed and desired dark mode, so you can go easy on your eyes while you stalk your friends.

Like Zoom, Google Classroom app’s rating takes massive coronavirus nosedive
Zoom isn’t the only educational app that’s seeing a dive in review ratings recently. While that videoconferencing service’s score is on the rebound

With many more users relying on these apps during this era of social distancing, it does make sense that some apps that haven’t been refined will see a dip in ratings. More users = more complaints about any issues that your app may have. App developers should use this as an opportunity to improve their apps. 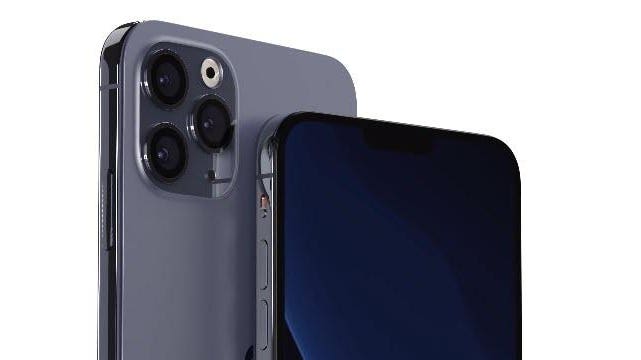 Apple iPhone leaks that seem to have been leaked by non other than Apple. Whoops! While these leaks do have the propensity to be more credible, we here at Evolving Tech have to treat them as rumors until they are confirmed.

Introducing a simpler, more organized Slack – Several People Are Typing
We’re releasing a series of improvements that make working in Slack easier for everyone

For those of you who were curious about the Slack updates, Slack HQ has released their statement regarding the updates and changes that you can expect to see being rolled out in today’s update.

Razer Is Making Surgical Masks To Help Combat Covid-19
Gaming hardware company Razer is getting into the medical supply business, pledging to manufacture and donate up to a million surgical masks to health authorities around the world to help combat the spread of covid-19.

Game peripheral developer Razer is re-purposing some of it’s manufacturing lines to help produce and donate up to a million surgical masks to health authorities. This is a much welcomed response, since hospital supplies have been stretched thin thus far.