Xbox Series X: See How The Console Uses Ray Tracing To Dramatically Improve Graphics
Microsoft shows off the Xbox Series X’s ray tracing abilities, marking the first time a home console has been able to use this feature.

In an impressive demo, you can see how the Xbox Series X use ray tracing to greatly enhance the graphics of games that support it. The games are becoming more realistic, and can we also show some appreciation for the drastically reduced load times?

It’s a bit unclear whether this means that these companies are revamping their efforts, or if they are merely reiterating that they are doing “something”.

Sony to reveal new PS5 details in a
Sony announced that it will provide a “deep dive” on the system architecture of the PlayStation 5 in a video on the PlayStation blog on March 18th.

The race to be the top next gen console is still going on, and Sony will be going on the air tomorrow to show us how the PlayStation 5 will be competing with the Xbox Series X. This should be something to look forward to while you’re working from home.

Apple explains how returns and repairs will work while its retail stores are closed
On March 14th, Apple announced that all Apple stores outside China are closed until March 27th, and the company has since posted an FAQ with information about updated return policies, how to retrieve repairs, and more.

Worried that you’ll be affected by the Apple store closures? The Verge has you covered with an FAQ that it directly copied and pasted from the Apple website. You can find the official FAQ here.

GameStop Cancels Midnight Release Events For Animal Crossing And Doom
GameStop will be canceling midnight release events, like those for Animal Crossing: New Horizons and Doom Eternal, for the foreseeable future and shutting down demo stations in their stores, according to an internal memo sent to employees this morning and obtained by Kotaku.

Is this really something that should be considered news at this point? Events are canceled worldwide, so it should be obvious that release events would be canceled as well.

While $1,000 per employee may be a drop in the pond for a company as large as Facebook, it’s still a very nice gesture that most if not all employees will appreciate. 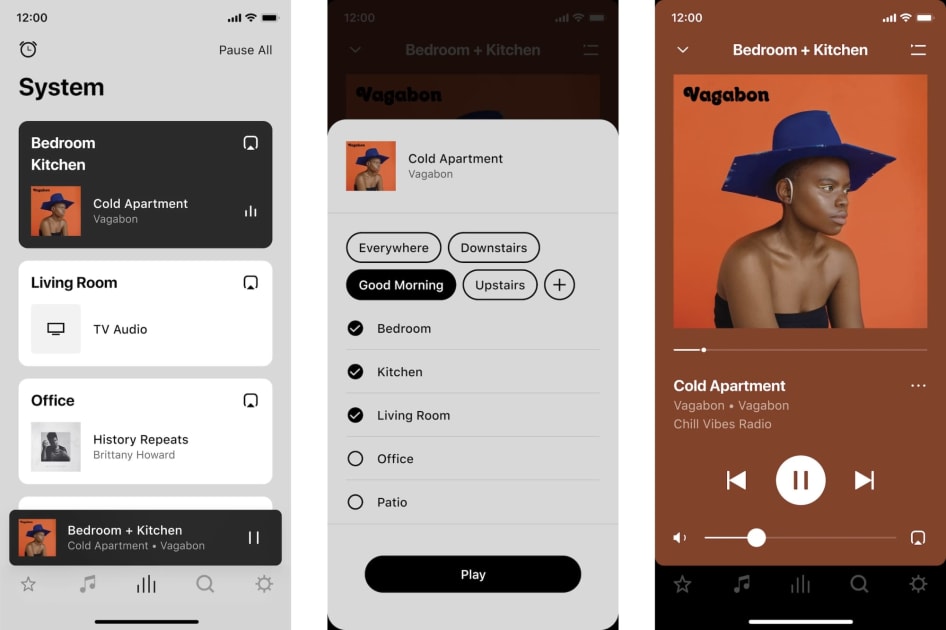 Sonos is releasing a new OS and controller app for its speakers this June
Back in January, Sonos made the unpopular announcement that it wouldn’t be providing new features for its oldest hardware products after May of this year. Since then, the company has sought to clarify that those devices will still work as they do now; the company also promised details on how its leg…

An upcoming Sonos update will not be providing support for their older products that have reached the end of their life cycle. Considering the high cost per speaker, should this be expected or should Sonos be taking steps to continue support for their legacy products? Either way, we shouldn’t be surprised that this is the direction Sonos is moving in.

Doom Eternal: How Long Does It Take To Beat?
Experience the ultimate combination of speed and power as you rip-and-tear your way across dimensions with the next leap in push-forward, first-person combat.

Sure, it’ll be a good way to kill time while you’re social distancing, but who cares how long it will take to beat?

We already knew Apple was doing this, since we you know, pay attention to the news. Also, duh, any responsible business is shuttering their doors right now if they are classified as non-essential.

How to turn your iPhone or Android phone into the ultimate work from home device
Go from time sucker into a productivity tool.

More tips from PC World that end up being either common sense or “Why don’t you just use a laptop?”. Thanks, but no thanks.

Sundar Pichai Describes How Google Is Contributing To The War Against COVID-19
Google’s efforts are an example of what it’s going to take to limit the devastation wrought by COVID-19.

In somewhat of a follow up to an article posted earlier, Sundar Pichai outlines exactly how Google is helping to combat the coronavirus. The transparency is much appreciated!

The new storage system will be three times as fast as the previous system. Not bad.

iOS 14 code confirms Apple planning ‘iPhone 9 Plus’ with A13 as larger version of rumored entry-level model – 9to5Mac
9to5Mac has learned several new details about the upcoming iPhone 9 based on iOS 14 code. Now we’ve discovered evidence that Apple is also working on a larger “iPhone 9 Plus” — not only an iPhone 9 — to replace both iPhone 8 and iPhone 8 Plus. While rumors of the 4.7-inch hardware has been reported …

More iPhone 9 rumors from 9to5Mac. We prefer facts, not rumors.

A Luxury Smartwatch Won’t Last Forever. That’s Not the Point
Tag Heuer’s Connected watch costs $1,750. Montblanc’s latest is $995. Both devices will have short lifespans—so should you splurge?

Another op-ed piece that drivels on and on about smart watches vs analog watches. No thanks. 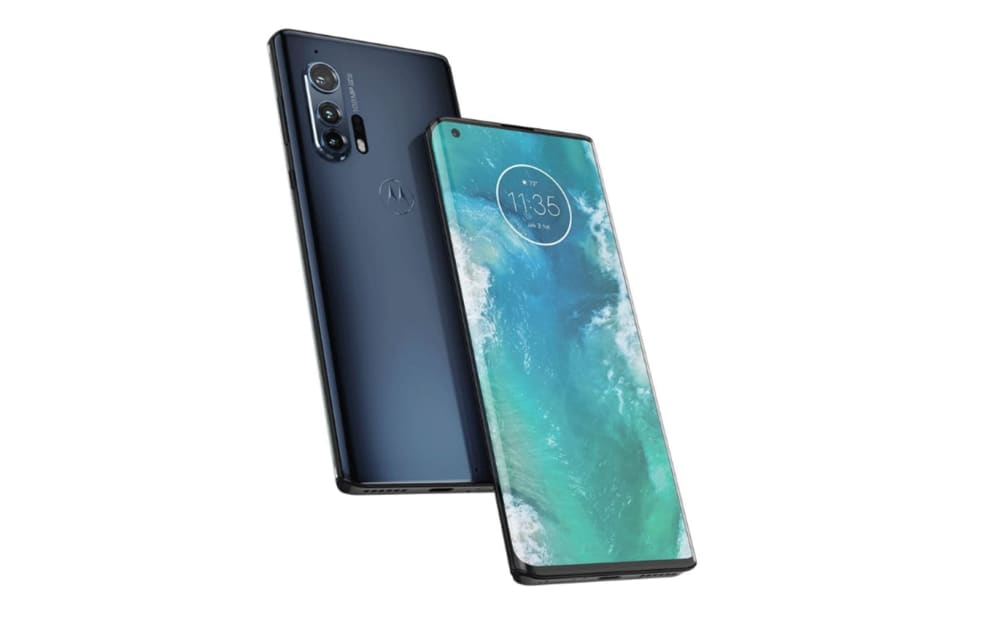 Motorola’s rumored Edge+ flagship phone shown off in more leaked images
We first heard rumblings of Motorola’s newest flagship phone, the Motorola Edge+, earlier this month. Leaked renders showed a 6.7-inch phone with a bezel-free, curved-edge design and tiny hole-punch camera. Without Motorola’s say so there’s no way to tell if these specs are legit or not, but newly l…

The newest leak today is regarding Motorola’s next flagship, the Edge+. Nothing is confirmed, as stated in the article, so we can not say that this is news.

Amazon’s Fire HD 8 tablet is back down to its lowest price ever today
Dealmaster also has offers on Doom Eternal, Nvidia and Roku streamers, and more.

The last article of the day is from Ars, and it’s just a compiled deal list. Seems fitting for what seems to be a pretty slow news day for all outlets.