Apple’s WWDC 2020 kicks off in June with an all-new online format
Apple today announced it will host its 31st annual Worldwide Developers Conference in June.

In an announcement this morning, Apple has outlined their plans to do their annual WWDC in a new online format. The change comes due to health concerns over the recent pandemic, and Apple is calling it an innovative way to hold their conference.

What would the news be without another smartphone leak? This time, it’s the iPhone 12, which looks like it will have a 4 camera array and a new midnight blue color. Supposedly. We’ll have to wait and see. 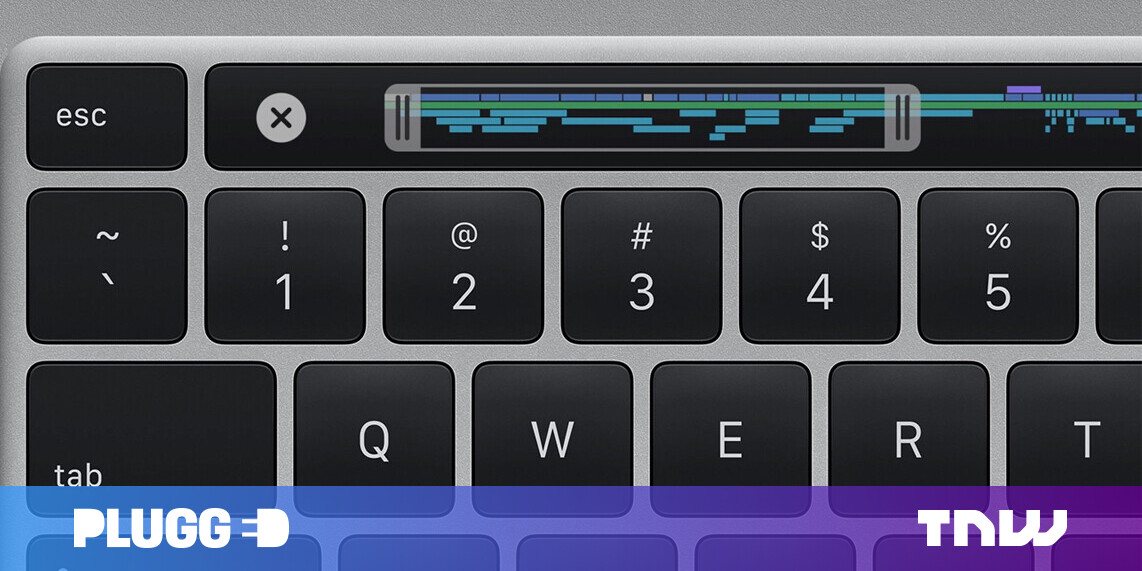 Apple will reportedly release MacBooks with new and improved keyboards soon
Back in November, we heard rumblings Apple was planning on releasing a 13 or 14 inch MacBook Pro with the new scissor keyboard introduced on the 16-inch model. Today Apple analyst Ming-Chi Kuo reaffirmed this rumor, claiming that the new keyboard would arrive on MacBook Pro and MacBook Air models in…

While it’s still a rumor, it’ll be nice to have a better keyboard on our MacBook Pros. Still, since nothing is confirmed, we cannot call this actual news.

Nintendo wins patent fight against company that sued over Switch design
Nintendo has come out triumphant in a patent dispute with hardware developer Gamevice over the design of the Nintendo Switch. The Patent Trial and Appeal Board found a majority of Gamevice’s claims were “unpatentable.”

Unsurprising that somebody would try to sue Nintendo over their Switch design. Will Gamevice try again? They say that the third time’s the charm, right?

Not good for anybody purchasing the new Galaxy S20 Ultra. The faster refresh rate can deplete your battery up to 33% quicker.

Sennheiser’s New Wireless Earbuds Up the Ante with Active Noise Cancellation
Sennheiser’s Momentum True Wireless earbuds delivered one of the best audio experiences around when they debuted. But that was 2018. The competition to offer a premium audio experience in a pint-sized, long-lasting package has increased exponentially since in the year and a half since, with even App…

While not a competitor for Apple’s AirPods Pro, Sennheiser brings a premium audio experience to those who want it in a completely wireless package for the price of $299. Hot product? Definitely. Newsworthy? Definitely not.

Niantic is taking steps to help people continue to be hooked to Pokémon Go while they are under quarantine. How thoughtful.

With Apple opening all of their stores in China, that’s a clear indicator that China is beating the coronavirus. As the virus spreads to the west, this serves to help remind people that social distancing and proper hygiene DO in fact work.

Again, a group of bad actors is attempting to take advantage of the current pandemic for their own gain. This time, the group has been pinpointed to be Russian in origin. We urge all readers to take care and exercise necessary caution to avoid being targeted by these criminals.

James Bond Kevlar case makes cheap Nokia phone look bulletproof
Images of a new 007-branded Kevlar case for HMD’s Nokia 6.2 phone have leaked online. The case is a result of the brand partnership with HMD, which will see its first 5G phone appear in the upcoming Bond film No Time to Die.

Nokia and James Bond are making moves together. The case does look impressive on the Nokia phone, but sadly, this is hardly news worthy.

Mr.
Robert Downey Jr. is probably enjoying life quite a bit these days, likely not needing to work another day in his next few lifetimes. However, the hustle never ceases. In what appears to be a photoshoot for the upcoming OnePlus 8, the Iron Man actor is seen posing with the device in photos that…

This new exoplanet is so hot it rains liquid metal
Astronomers detected a distant exoplanet with iron rain. Iron is vaporized due to high daytime temperatures and then condenses into rain as it moves to the cooler night side, becoming rain. The p…

BGR reports from a phys.org study that such a planet exists. How scary and exciting! Space.com also reports that this exoplanet may take the title of the most exotic exoplanet from “HD 189733 b, a cobalt-blue alien world where molten-glass rain whips sideways through the air at up to 5,400 mph (8,790 km/h).”

In today’s gaming news, IGN is reporting a lack of news from Sony, as well as some other news that’s already been reported previously.

Microsoft Your Phone now supports cross-platform copy and paste and RCS on the latest Samsung phones
Microsoft and Samsung partnered up to bring us an enhanced version of the Your Phone service that connects Android phones with Windows machines. The

Title, for the most part. The integration is pretty seamless, and Google should be taking notes for Andoid to Chrome implementations.

Samsung’s in-store Sanitizing Service offers to clean your phone with UV light for free
Like any business, Samsung has been hit by the outbreak of the coronavirus — it even had to shut down a plant in South Korea to prevent the spread

That’s uh, nice of Samsung, I guess. Wait, this is a news article? What?

Surface Laptop 3, gaming PCs, and more are discounted for Pi Day
The Microsoft Store is offering some good Pi Day deals on the Surface Laptop 3, select gaming laptops, and other tech. Also, there’s never been a better time to invest in Beats’ Powerbeats 3 wireless headphones.

Affiliate sales plus ad money from the article mean a small payday for The Verge. To be fair, some good deals can be found, though this is a far cry from actual news.

Coronavirus lockdown in Italy has a lot of people playing Fortnite
People are turning to the hit video game as an escape amid the pandemic.

People cope in different ways. It looks like Italy has turned to online gaming for their escape from the stress of the pandemic.

Mockups imagine what the leaked iOS 14 home screen changes will look like – 9to5Mac
As 9to5Mac reported on Tuesday, iOS 14 code indicates that Apple is working on changes to the iPhone home screen, including a new list view. Instead of just the grid of app icons, there will be a new page or new mode so users can look at their apps in a top-to-bottom scrolling list. Now, …

It wouldn’t be a news day without the leaks and rumors from 9to5Mac! It all sounds interesting, but we’ll wait till we hear some sort of official announcement. Thanks!

Here’s a list of games you should play while you’re stuck inside avoiding the coronavirus
Pokémon Sword and Shield, Sunset Overdrive, Stardew Valley, PUBG, Kentucky Route Zero, Persona 5, and more. If you’re looking for recommendations, we have you covered.

It’s a good game list, but this is not news!

More Apple leaks in the news today! Though they come from a credible source, we can’t justify calling this news until we know for sure.

Hulu’s Live TV Bundle Is a Worthy Cable Alternative
Hulu has come a long way since it rolled out its live TV offering back in 2017. Its early effort was good, though not perfect. But through a flurry of acquisition deals and with additional content offerings and bundle options, Hulu + Live TV has managed to make itself one of the most attractive non-…

While the information is definitely worth reading if you are on the fence about switching to a subscription service such as Hulu, this doesn’t quite qualify as actual news!