More iOS 14 leaks by 9to5Mac. These might be straight from the source and credible, but until Apple makes he official announcements, it’s hard to justify this being labeled as news.

EA hasn’t quite lost rights to making NFL games, though. 2K will make “non-simulation football game experiences”, while Madden will continue to be where players can go for a more accurate simulation experience.

Apple says it’s fine to wipe your iPhone with a Clorox wipe
Apple will pay owners of certain iPhones $25 per affected device to settle a class action lawsuit accusing it of slowing down older models to compel users to buy new ones.

Apple has updated their website with instructions on how to clean your iPhone in these scary times. You can find the instructions here: https://support.apple.com/en-us/HT204172?mod=article_inline. While this isn’t necessarily newsworthy, it’s still good information to have. 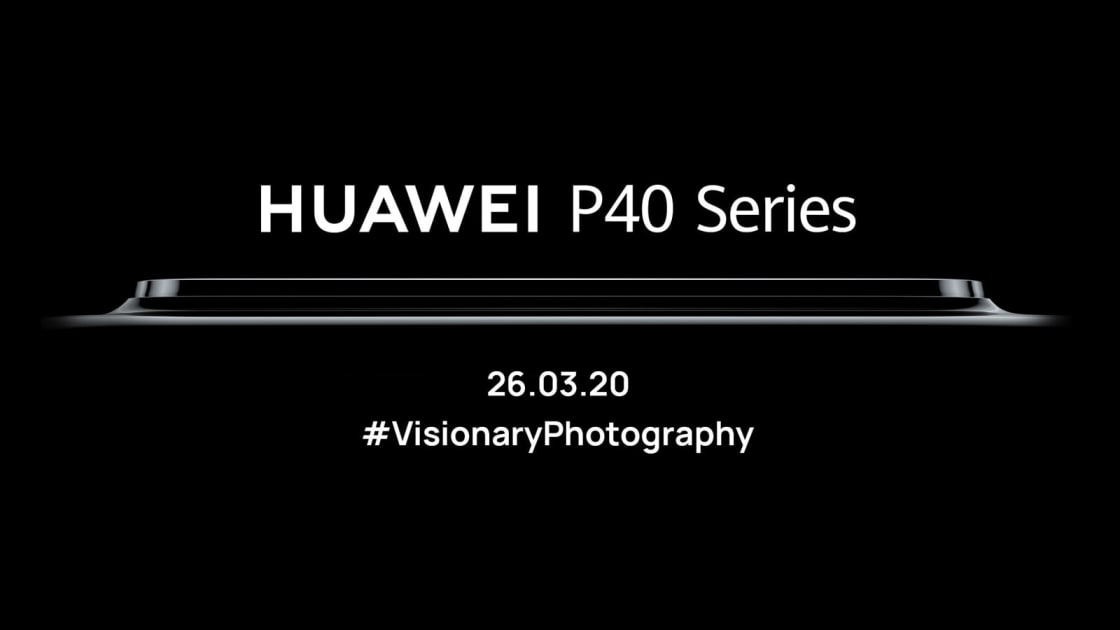 Huawei will livestream its P40 phone unveiling on March 26th
Huawei is joining the ranks of companies moving to online events to minimize the risk of coronavirus infections. The Chinese tech giant is now set to introduce its P40 series phones through an online launch on March 26th instead of the in-person Paris gathering it had originally planned. The compa…

The title just about sums this up. They are avoiding in person events to minimize risk of the coronavirus. You can expect some huge updates to their camera, as they stated that they would “usher in a new era of zoom capabilities”.

The bug is inconsistent, with users being able to take proper selfies only sometimes. Hopefully Samsung fixes this soon!

You Need to See This First Pixel 4a Video Leak
Google Pixel phone leak season is here once again. Not that we have any idea when the next Google Pixel phone is coming, but we’ve got a 6-minute video of an unreleased Google phone that fully reveals it because that’s how this happens for every Google phone. It’s weeks (if not months) before we…

A fairly comprehensive leak, but it’s still a leak. Or is it? Google is notorious for letting these leaks happen. 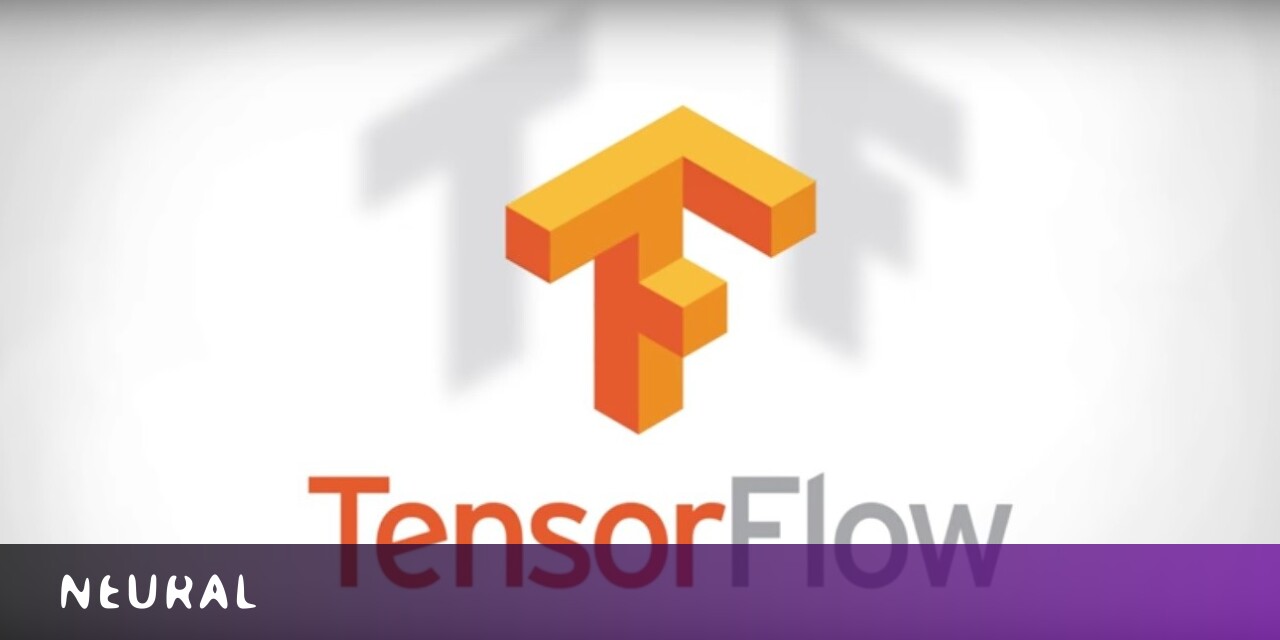 While the article is a day late, it definitely isn’t a dollar short. While Google’s offering isn’t the only option, it is very popular with the dev and research communities.

Another leak that even the outlet reporting it suggests approaching with high levels of skepticism.

Some mobile ad-blockers and VPNs siphoning user data, report finds
Sensor Tower, the firm behind the apps, apparently helped itself to the data.

Very concerning to hear about, as user privacy and data is something that is being constantly infringed upon by companies. You should always be careful about what apps you put on your phone, and what permissions you give them.

The device that kills coronavirus on your smartphone is almost sold out at Amazon
Apple just released an updated support page in light of the novel coronavirus outbreak, stating that it’s okay to use products like Clorox wipes and Purell to clean your iPhone. Those product…

It’s being disguised as informative news, but it’s more like a sensationalized ad. No doubt BGR gets affiliate money for every unit sold.

Arlo and Blink cameras are boosting security to beat hackers
Arlo and Amazon’s Blink are strengthening the security of their cameras after hackers took control of Amazon’s Ring cameras in December. Arlo will mandating two-factor authentication while Blink is just starting to enable 2FA.

While we’re on the topic of customer’s privacy, Arlo and Blink are adding two-factor authentication to help keep users accounts secure. This comes shortly after Amazon’s Ring cameras were hacked and taken control of in December.

Apple giving retail and hourly workers unlimited sick leave for coronavirus-like symptoms – 9to5Mac
In addition to offering many of its employees the ability to work from home this week, Apple is also taking steps to ensure the well-being of its retail workers. 9to5Mac has learned that Apple hourly employees, including retail workers, are getting unlimited sick leave if they experience COVID-19 sy…

If you go into your local Apple store and it seems like a ghost town, this might give you an idea why. Good on Apple for taking steps to ensure public safety.

A hacker says hackers are hacking hackers in new hacking campaign – TechCrunch
A newly discovered malware campaign suggests that hackers have themselves become the targets of other hackers, who are infecting and repackaging popular hacking tools with malware. Cybereason’s Amit Serper found that the attackers in this years-long campaign are taking existing hacking tools — some …

Alas, these are not benevolent hackers looking to hack hackers in an attempt to reduce hacking. They are looking to compromise not only their targets, but also to also access any targets that the person they are hacking has previously hacked as well.

A good idea in theory, but hopefully it works well in practice. It’s also nice to see that they aren’t looking to monetize, but rather to help people be more aware. 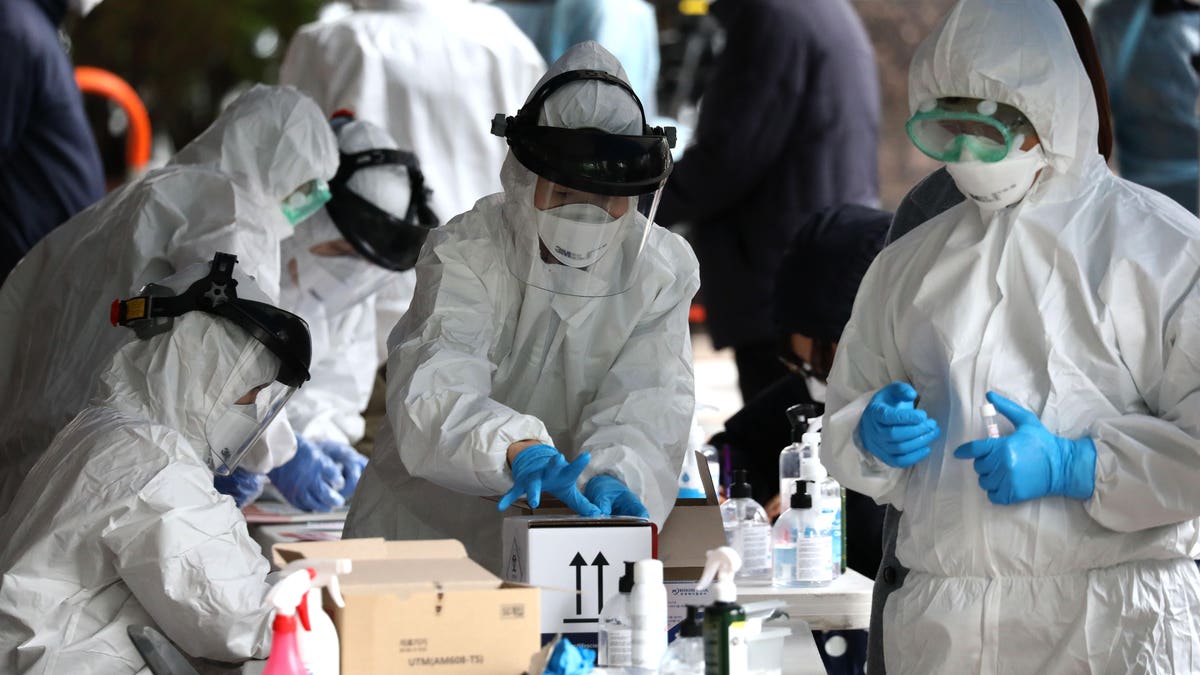 Google ‘aggressively Intervened’ To Block Coronavirus Misinformation
Google has “aggressively intervened” in some of its online services to prevent misinformation about coronavirus, Bloomberg News reported.

Misinformation can be deadlier than a lack of information. Google is aggressively working to prevent misinformation about the coronavirus from spreading.

Be careful who you trust! It’s actually more surprising that we’re only hearing about fraudulent reviews now, considering other sites have bad actors that abuse their review systems. Good on Yelp for doing something about it, but it’s taken way too long.

Silicon Valley is effectively on lockdown over coronavirus
Tech companies are increasingly asking employees to work from home and avoid travel amid the COVID-19 outbreak.

More and more companies are shutting down, with no idea how things will turn out. The only definite at the moment is that these are trying times for everybody.

Samsung Scare Was a False Alarm