Comparing flagship phones is great and all, but I think it needs to be made clear that the iPhone 11 Pro Max was released almost 6 months ahead of the Galaxy S20. Also, does this really qualify as news?

The $99 Apple AirPods Killers
The Oppo Enco Free are the latest set of fully wireless Apple AirPods competitors. FOLLOW ME IN THESE PLACES FOR UPDATES Twitter – http://twitter.com/unboxth&#8230;

Reviews are great, but an overly sensationalized title for a review on YouTube hardly qualifies as news.

Oppo Find X2 Pro is best smartphone camera, says DxOMark, but for how long?
With the Samsung Galaxy S20 Ultra and Huawei P40 Pro reviews still in the works, Oppo’s rein might not last long.

Hardly newsworthy. Cameras are improving all the time.

Run ANDROID on an iPhone? Are you SERIOUS?!?
It’s true – Android on an iPhone. OK, a few things don’t work yet… such as sound. And the phone bit.

So in other words, nothing works. Waste of time.

Ninja Theory’s Bleeding Edge is adding a dolphin in a mech suit
Mekko is Bleeding Edge’s latest character, a dolphin who controls a giant deadly mech suit. Mekko is a tank in the game and his abilities help keep his team safe including several defensive Specials and Supers that can take enemies out of a fight.

This is definitely news to some people, but it would be a stretch to say that it belongs on the front page.

Worth a read if you have an understanding of the tech. The article doesn’t seem to make it clear whether this vulnerability affects only Apple or all systems running the Intel chip.

Yes, doing a clean install of any drivers can fix many problems. This is old news, even if it’s a good tip.

Good on Google and Apple for taking steps to prevent the spread of misinformation and exploitation. This article also serves to enlighten the public to the existence of such apps.

Pretty neat feature. which will hopefully work to push mixed reality glasses into the mainstream.

Quibi is giving people a 90-day free trial in hopes they’ll actually sign up
Quibi is trying to get as many people to sign up for its service as possible. Giving out a 90-day free trial, more than some of its competitors, is a good way of going about it.

Newsworthy mostly because who doesn’t love free 90 day trials? Quibi is a short film format app that looks to occupy the time where users would otherwise waste time on other free apps. 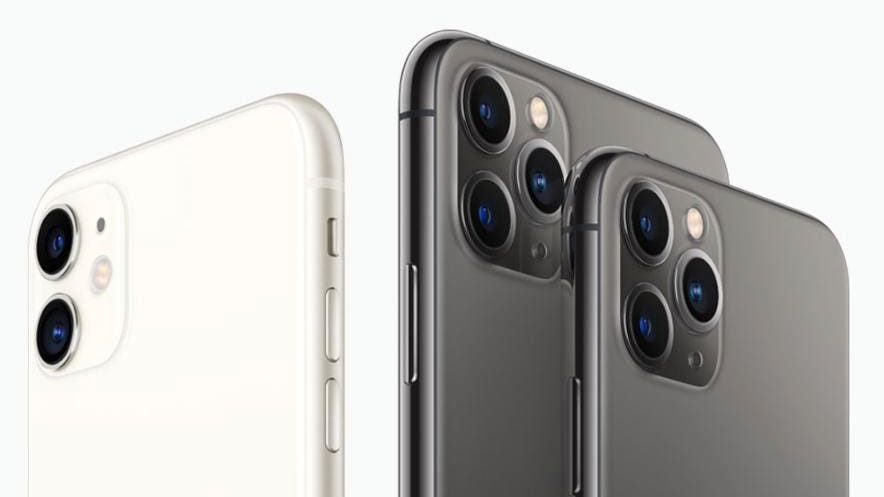 A day old article, but the news is still worth hearing. The title is a bit click baity, though. TL;DR: iPhone supplies are low, so don’t drop your iPhone.

SaaS companies flirt with correction territory as another wild week comes to a close – TechCrunch
While SaaS as a cohort isn’t having a very good time lately, there are still outlier valuations available for stand-out companies in the category.

Not to bash on Google News too much, but reporting news articles that are paywalled doesn’t do much good for the rest of us.

‘Require eyes to be open’ setting for Face Unlock shows up on the Pixel 4, doesn’t work yet
Shortly after the Pixel 4 began making its way into users’ hands, people started noticing an important oversight. The phone’s Face Unlock could be used

The feature hasn’t actually been implemented, and has to be found via a workaround. This is hardly anything worth reporting.

More of a history lesson than an actual news article. At least now, most of us can regret that we opened up and played our video games instead of saving them for almost 35 years.

It’s a bit of a relief that Sonos is taking a step back and reversing a stupid policy that serves to help absolutely nobody.

A list of items from the clip of a guy shooting a gun on stream
Professional Call Of Duty player and former member of FaZe Clan and SoaR Gaming, Carl Riemer, has been suspended from video game streaming service Twitch and fired from his esports team after accidentally shooting a gun on video.

Would hardly call this news, but at least it was entertaining to see.