Why a phone with a rollable display makes perfect sense
Commentary: It sounds ridiculous, but TCL’s prototype phone with a slide-out screen has shown me the light.

Sure, it’s an interesting concept, but we’re going to need a bit more to go off of than a dummy device with no electronics in it. Guess we’ll have to wait till later this year before we find out any real news.

App Store Guidelines ban police-spotting apps, raise bar on dating apps and more – TechCrunch
Apple this week alerted developers to a new set of App Store Review Guidelines that detail which apps will be accepted or rejected, and what apps are allowed to do. The changes to the guidelines impact reviews, push notifications, Sign in with Apple, data collection and storage, mobile device manage…

If you’re an iOS user and you are affected, these changes aren’t as bad as they sound. Overall, Apple is working to make the App Store a more user friendly experience.

Do people really buy refurbished headphones? That sounds like a terrible life decision. I do appreciate that The Verge can turn something like this into a one page article full of ads and sponsored content. 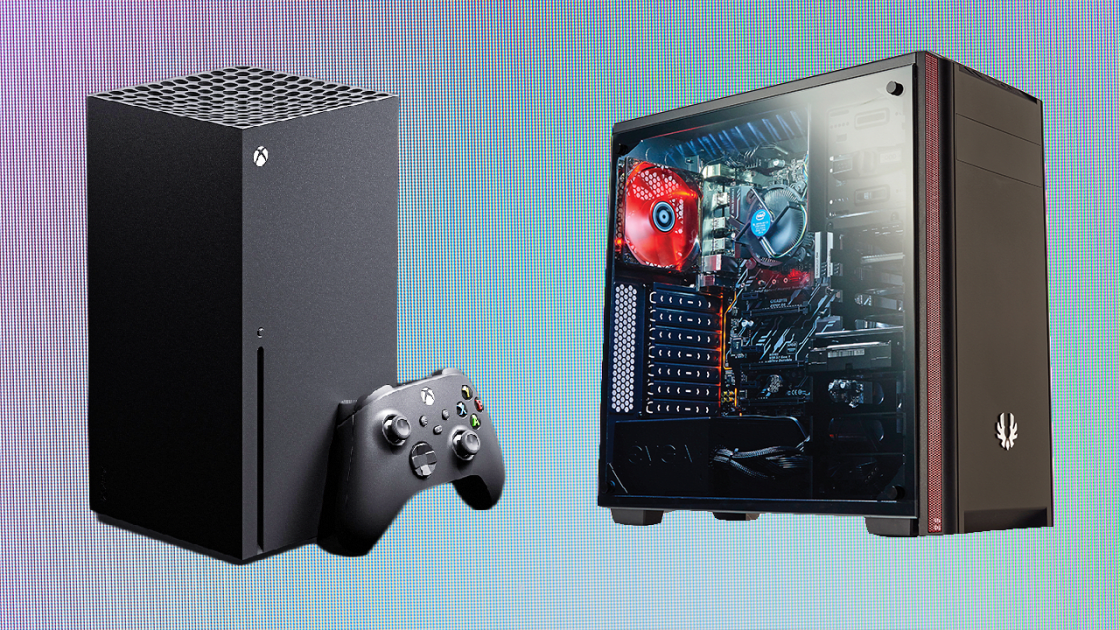 TL;DR: No, it doesn’t. It’s an impressive console, though.

Twitter Launches Its Own Take on Stories With ‘Fleets’
Twitter has announced that it’s testing out its own variation of disappearing, Stories-like updates, which it’s called ‘Fleets’

Old news posted today on a lesser known site. Why, Google? Why would you do this to us? 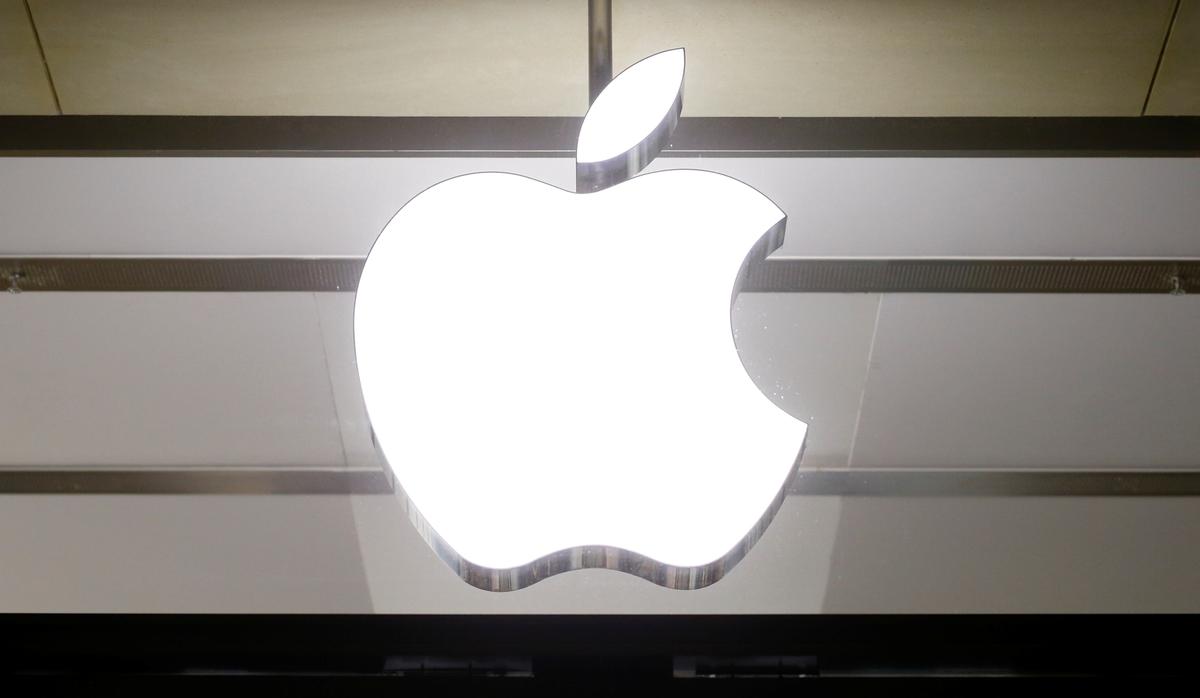 Apple and Netflix join the ever growing number of organizations to withdraw from the annual SXSW festival. The SXSW team currently have no plans to cancel the festival, but are playing things by ear and will announce any changes on their site.

Screw Kleenex. You Should Be Carrying a Handkerchief
Disposable tissues aren’t sustainable, comfortable, or as versatile as their handkerchief counterparts.

Not tech, not news, not worthy.

Inside Elon Musk’s plan to build one Starship a week—and settle Mars
Enlarge / Three barrels welded together are lowered onto a pressure dome for SN2 at the South Texas Launch Site this week.

While this is definitely a very good read, it doesn’t quite tick the right checkboxes to be counted as news.

The budget Moto G7 is getting an upgrade, and Android Authority is here with the specs.

Analyst predicts iPhone 12 ‘supercycle’ driven by a ‘perfect storm’ for upgrades – 9to5Mac
Apple stock has been tumultuous over the past few days due to concerns surrounding the coronavirus outbreak. AAPL shot up 9.3% in one day yesterday, and one analyst seemingly thinks that yesterday’s performance is a sign of things to come. As noted by Barron’s, Wedbush analyst Dan Ives continues to …

There’s a “supercycle” every year. This year, the “perfect storm” is because of 5G.

OnePlus is making a shift and switching from Qualcomm for their lower end OnePlus 8 Lite. OnePlus actually holds a significant portion of the market share, so this will no doubt affect a large number of people.

Ghost Of Tsushima Gets A Release Date
Ghost of Tsushima is an open world adventure from Sucker Punch.

The PS4 exclusive gets a release date, a trailer, and 3 different editions.

Emma, the personal finance tracker, scores $2.5M seed led by Connect Ventures – TechCrunch
Emma, the personal finance management app that bills itself as your best “financial friend,” has raised $2.5 million in seed funding. Connect Ventures led the round, with participation from Ithaca Investments, Tiny.vc and existing investor, Aglaé Ventures. The fintech previously raised $700,000 in a…

Another app that promises to help users budget and balance their finances. The team at Emma hopes to relieve much of the mental anxiety that is associated with money matters. 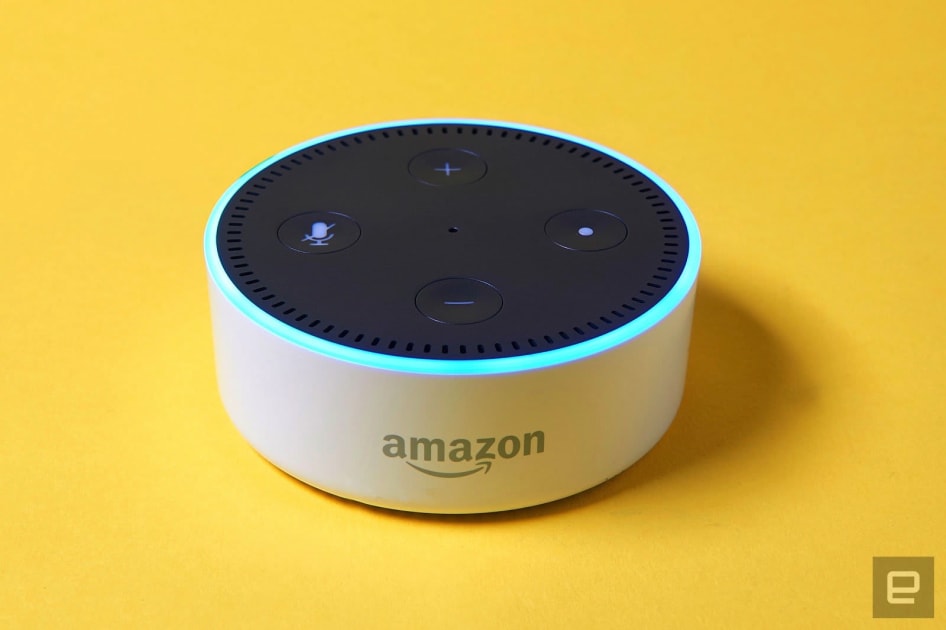 Alexa can now provide traffic updates and severe weather alerts
Depending on where you live, traffic can be unpredictable, making it yet another thing to check while getting ready for work. Alexa should make planning your commute a bit easier with a new voice control skill. Just ask Alexa about your commute, traffic conditions or directions. You can also have th…

Amazon is providing updates that make Alexa easier to use. You can ask Alexa to inform you about severe weather conditions, show you highlights from basketball games, or even election updates.

No real news here, just more speculation. It’s a bit of a bold claim to even call these “AirPods-rivaling” since nobody has laid hands on them yet.

We’ve known about these Mini-LED iPad Pros and MacBooks for a while now. Telling us that they will launch by end of 2020 is in line with what Apple does every year.

Samsung announced their 2020 lineup of TVs today, and they are now available for preorder. The company looks to be putting an emphasis on gaming with their ultra slim bezels, as well as making large improvements to the built-in speakers.

Insides Revealed: Galaxy S20 Ultra Teardown Posted by iFixit
iFixit is back with another teardown, this time for the Galaxy S20 Ultra. It’s sad to see this $1,400 piece of tech get ripped apart, but in the name of self repair, it’s totally worth it. Related: Galaxy S20 Ultra unboxing! In terms of repairability, it appears the S20 Ultra is just as bad as…

As interesting as it is to see the internals of the S20 Ultra, this article was posted yesterday and shouldn’t have been listed by Google News as something new! 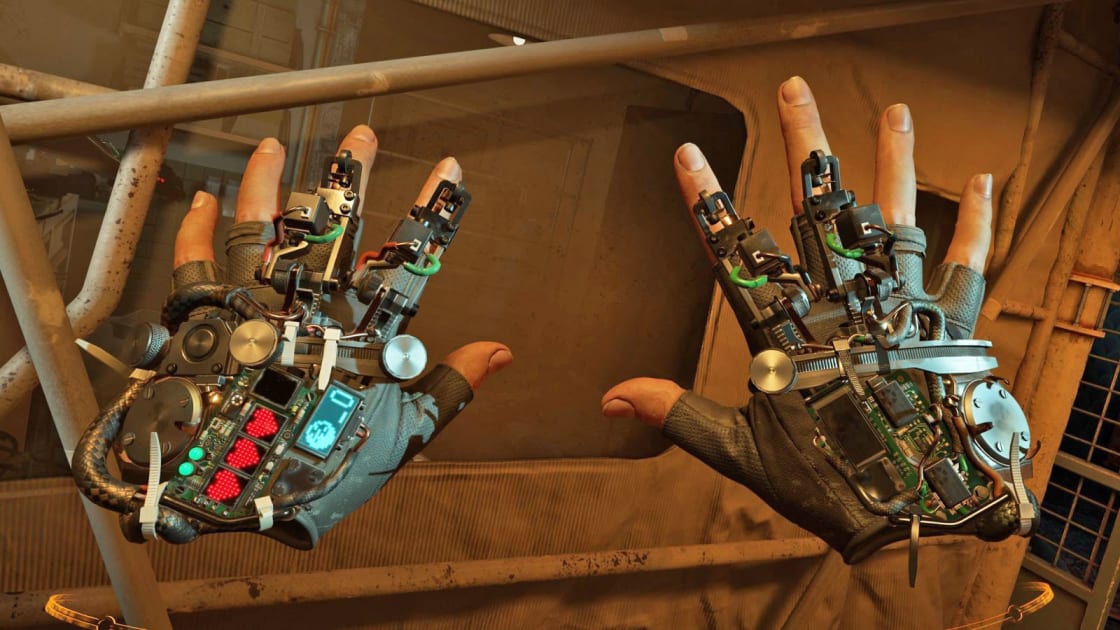 ‘Half-Life: Alyx’ creators explain how its VR gameplay will work
After more than 12 years, Valve is officially returning to the Half-Life universe, and in a suitably-futuristic VR fashion. Half-Life: Alyx, is slated to arrive on Steam on March 23rd, and while we’ve already seen some gameplay footage, we now have an idea of exactly how the VR component will work, …

The much anticipated sequel to Half-Life 2 is coming! Sadly, Engadget is posting a news article today about a video exclusive released by IGN yesterday. Anything for the clicks, right?