9to5Mac: They may be paying up, but it’s only going to amount to $25 per iPhone that was affected. This is also without actually accepting that they did anything wrong.

Samsung Galaxy S20 Ultra 100X Zoom Camera Reviewed by a Private Eye
Samsung’s Galaxy S20 Ultra provides up to 100X digital zoom, but who needs that kind of snooping power? A private investigator, that’s who. WSJ’s Joanna Stern teamed up with a New York-based detective to test it and compare it to other phones and ultra-zoom cameras. Photo illustration: Alex Kuzoian …

WSJ: Samsung brings a very powerful zoom to the game, but there are also some caveats to consider. Overall, it makes you wonder what Apple will do to keep up.

Your Google Pixel Just Became a Whole Lot Cooler Thanks to Update
Google has made the Pixel Feature Drop for March official, with everything it contains rolling out starting today. The highlights include Dark Theme automatic scheduling, advanced Do Not Disturb rules based on your current WiFi network and/or physical location, new emoji, a play/pause gesture…

Droidlife: A brief read that would have been better summed up in patch notes.

A massive Nvidia graphics card just leaked, could it be the Nvidia GeForce RTX 3080?
GPU leaks are heating up

Techradar: Another leak that doesn’t actually provide much information. We’re better off waiting for Nvidia to actually make an announcement.

Final Fantasy 7 Remake Preview — First 3 Hours, Tifa And Aerith Combat, And More
After playing the opening hours of the Final Fantasy VII Remake and beating down enemies with Tifa and Aerith, I’m more excited than ever, even if I do have some small concerns.

Gamespot: A whole lot of text and not enough pictures or video. Good looking pictures, sure, but not enough content to warrant reading all of this.

The Verge: Just another expensive product announcement. It’s surprising that Jeep is putting something out that is three times the cost of the current luxury e-bike brands.

Wired: WireGuard accomplishes much by making simple decisions for the end-user, and ultimately wins the votes of many fans.

NordVPN review: Incredible service with a transparency problem
NordVPN has it all: excellent performance, a solid number of features, and it suits novices and power users alike. Still, we need more transparency from the company.

PC World: More of a review than a news article. It seems like Google’s news algorithm can’t seem to differentiate.

Verdict: NOT WORTHY, NOT NEWS

Facebook Messenger iOS Update Ditches Discover Tab and Promotes Stories
Facebook’s Messenger app for iOS has been updated with a redesign that aims to simplify the app with a focus on stories and friends, while…

MacRumors: Facebook is trying to get you to interact with your friends rather than businesses and chatbots. Would be better to read the patch notes rather than this article, though.

New York Post: Typical response from the Tesla CEO. Nice to know that he can admit failure.

Polygon: A lot of good information if you’re interested in the new Riot Games Tactical FPS.

Unpacking Procore’s S-1 filing – TechCrunch
Hello and welcome back to our regular morning look at private companies, public markets and the gray space in between. Today we’re in for a treat, as we get to dig into Procore’s S-1 filing. In case you aren’t familiar, Procore sells software that helps manage construction projects, but it offers mo…

TechCrunch: Google News dropping us onto articles blocked behind paywalls? Say it ain’t so!

Sharp will use a TV factory to mass-produce face masks
Sharp plans to start making face masks at one of its factories in Japan in response to growing demand sparked by the coronavirus outbreak. The plant, in Kameyama, Mie prefecture, is usually used for mass-producing large LCD panels for TVs.

The Verge: Display company, Sharp, repurposes its warehouse in Japan to produce face masks to aid with the demand caused by the COVID-19 outbreak. Also, people should not be wearing face masks unless they are actively taking care of sick people.

Core is a new platform aiming to be the YouTube of game development
Vox Media logo.

The Verge: The YouTube of game development might be a misnomer that doesn’t do the service justice. Core is looking to revolutionize game development while giving would-be devs a platform to deliver their games to players.

The Verge: Sure, it looks cool and is new. But is this really worth being called news?

Today’s best deals: Surprise AirPods Pro sale, MacBook Air blowout, Sonos, Instant Pot, $6 smart plugs, Kindle sale, more
There are so many awesome daily deals out there right now, but there’s one in particular that shocked us all. Hurry and you can score AirPods Pro on Amazon at the lowest price ever, matching …

BGR: While deals on most of these products are very welcome, it’d be hard to actually qualify this as a newsworthy article. 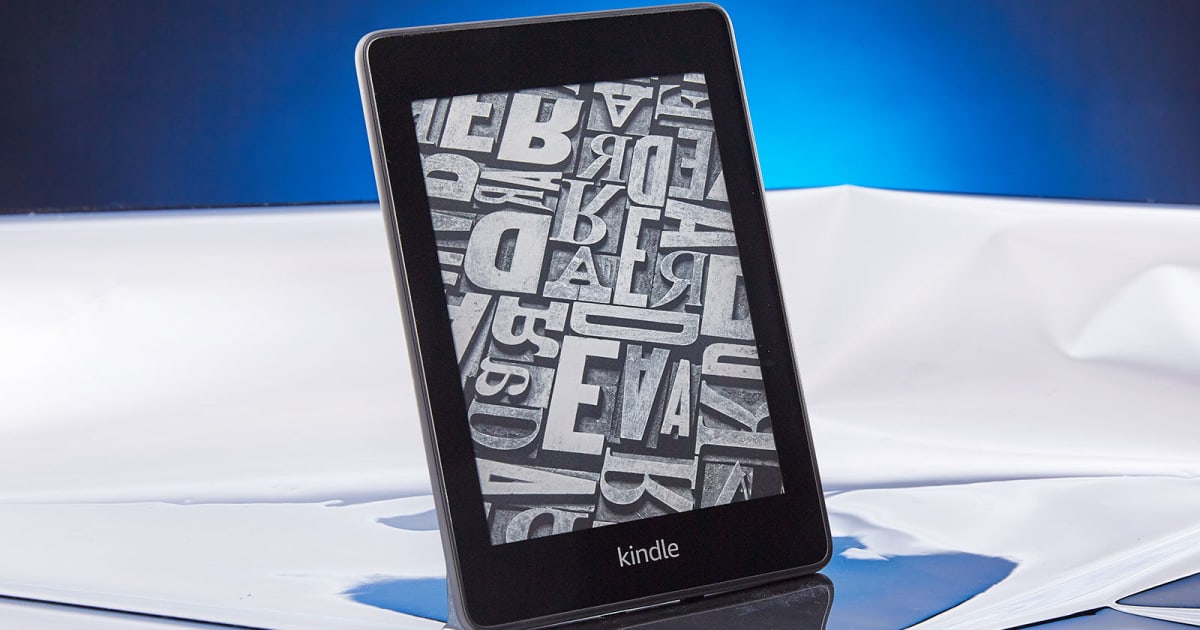 Amazon’s Kindle and Kindle Paperwhite drop back to all-time low prices
Get deep discounts on these renowned e-readers.

Engadget: Amazon’s Kindle e-readers are on sale, but is this really something that should be reported as news, Google?

Seattle’s Big Comic Con Is Going Ahead, Despite Coronavirus Fears
Despite there currently being a reported 13 cases of coronavirus in Washington State, and two deaths, the organisers of the Emerald City Comic-Con have pledged to go ahead with the show, which is due to be held March 12-15 at the Washington State Convention Center.

Kotaku: The organizers of Emerald City Comic-Con have not followed suite with other events and plan to go ahead with their annual convention, which had almost 100,000 attendees last year, despite Coronavirus concerns. This is amid other events such as MWC and GDC being canceled due to health concerns.

Hypebeast: Another Apple rumor article that neither confirms nor denies anything at all.